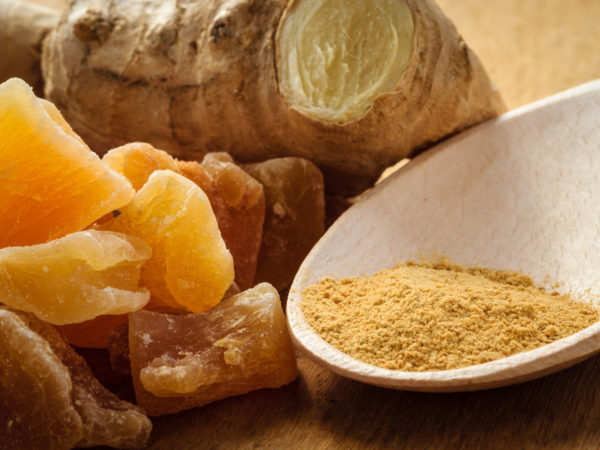 Analysis of data from the Women’s Health Initiative, a big National Institutes of Health study, showed that long term use of ibuprofen or aspirin reduced the risk of breast cancer – in some cases by as much as half. Researchers who analyzed data from almost 81,000 women ages 50 to 79 found that almost one third of the women took non-steroidal anti-inflammatory drugs (NSAIDS) such as ibuprofen or aspirin regularly and that 10 percent took them routinely for 10 years or more. NSAIDS are painkillers that work by blocking an enzyme that influences inflammation, and which may also play a role in cancer cell proliferation.

Results showed that the women who took ibuprofen at least three times a week for a decade reduced their breast cancer risk by half; those who took aspirin routinely for a decade or more cut their risk by 28 percent. In addition, this study found that the NSAIDS cut cancer incidence even among women considered at higher-than-normal risk of breast cancer because of a family history of the disease or because they are overweight.

Based on the results, the study’s lead author recommended that, beginning at age 40, women take a daily tablet of aspirin or ibuprofen after consulting with their physicians. However, other breast cancer experts have been more cautious and have called for a more rigorous study to ensure that the women being compared really have similar risks at the outset. For example, one expert suggested that some of the women in this study may have been taking NSAIDS for pain due to bone problems stemming from lower-than-normal estrogen exposure, which could have the dual effect of weakening bones and reducing breast cancer risk.

Long term, regular use of NSAIDS is not risk-free – these drugs can cause gastrointestinal problems and blood thinning. Because of these risks and because chronic use of these drugs can also have damaging effects on the liver and kidneys, I wouldn’t recommend taking NSAIDS regularly for breast cancer prevention at this time. However, you might try taking natural anti-inflammatory agents such as ginger and turmeric which aren’t as toxic as synthetics. You can easily add ginger to your diet by frequently eating crystallized ginger or the pickled ginger that comes with sushi.

Should I Examine My Breasts?