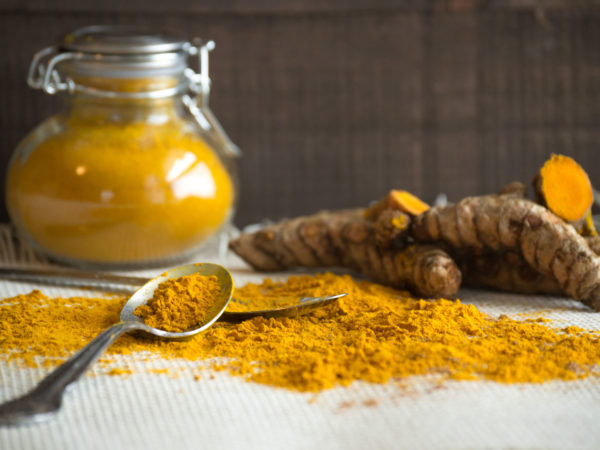 Turmeric (Curcuma longa) is the yellow spice most familiar in Indian cooking and American prepared mustard. I recommend it for all inflammatory disorders and for autoimmune conditions, including multiple sclerosis (MS). As you may know, MS begins with localized inflammatory damage to the myelin sheaths surrounding nerve fibers, due to an attack by the immune system. I recommend both turmeric and ginger, also a natural anti-inflammatory, for treatment of the inflammation that people with MS experience. Interesting results of laboratory research published in the June 15, 2002 issue of the Journal of Immunology suggest that turmeric may have more far-reaching effects for MS patients.

The researchers at Vanderbilt University Medical Center found that turmeric blocked the progression of an MS-like disease in mice. Although these findings are preliminary, the mice showed little or no sign of the symptoms of the disease after being injected three times a week with 50 and 100 microgram doses of curcumin, a compound found in turmeric. A group of mice who didn’t get the injections went on to develop severe symptoms of the disease.

The researcher who directed the study noted that in India and China, where people eat more spicy foods and more yellow compounds like curcumin, MS is a very rare disease. The amounts of curcumin the mice received were about the same as humans would consume in a typical Indian diet. No one knows how curcumin might block progression of MS. But these intriguing results suggest that eating foods flavored with turmeric might help.

By the way, I believe that extracts of whole turmeric are more effective therapeutically than isolated curcumin. I’m afraid it’s going to take some time for researchers here to realize that the part does not equal the whole. 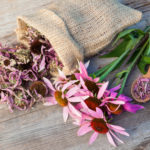 Echinacea: A Bad Bet for MS?