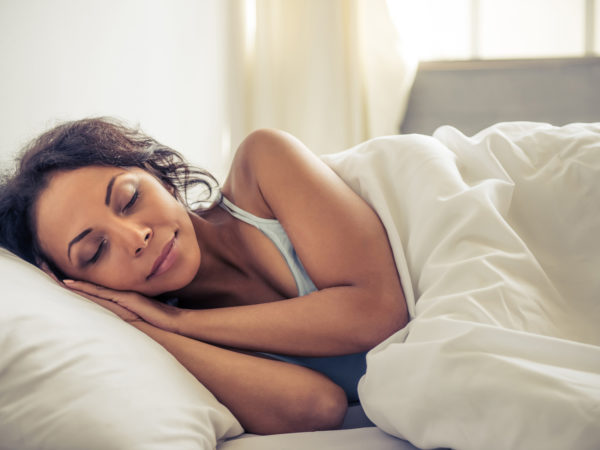 Chronic fatigue syndrome (CFS) and fibromyalgia are difficult conditions to deal with, combining, as they do, fatigue, pain and a number of other symptoms ranging from headaches to joint pain, anxiety and depression. No one knows for sure what causes these disorders.

Jacob Teitelbaum, M.D., an internist who suffers from chronic fatigue syndrome, is the author of a book titled From Fatigued to Fantastic describing his treatment plan for CFS and fibromyalgia. He believes that stress, infections, or other triggers of CFS and fibromyalgia suppress the hypothalamus, the brain center that regulates sleep, the hormonal system, body temperature and blood flow. His treatment includes a long list of herbs, prescription drugs, hormones (even if tests show that your hormone levels are normal) plus a vitamin/mineral/amino acid supplement said to overcome “nutritional deficiencies” (which in my experience are rare in this country).

I asked Randy Horwitz, M.D., Ph.D., director of the Arizona Center for Integrative Medicine (AzCIM), about the various approaches to treatment. He said that in his experience, some methods are effective for certain individuals, but none appears to be curative, nor ideally suited to all patients. In his own practice, he said there are almost as many variations on these disorders as there are patients. While there are some common themes, such as sleep issues, brain fog, waxing and waning pain, he noted “many more nuances.” He has seen a few patients who have been treated by practitioners using the Teitelbaum system; some were helped, others were not.

Dr. Horwitz added that treatment for CFS and FMS at the AzCIM clinic focuses first upon disrupted sleep “as this seems to be very common. We then tailor further recommendations to suit the constellation of symptoms that the patient is experiencing. Testing for celiac disease is critical, as many of these symptoms may be due to gluten intolerance.”

In addition, although it was not part of Dr. Teitelbaum’s approach, D-ribose (which I wrote about in 2007: “Does Ribose Really Energize?”), is under further investigation to confirm its success in relieving common symptoms of fibromyalgia and chronic fatigue in earlier clinical trials. I’m encouraged by the preliminary findings, and will update my recommendations as the results become available for peer review.