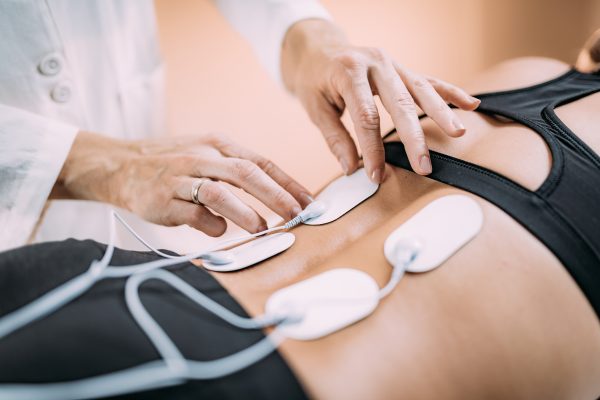 According to the U.S. Centers for Disease Control and Prevention (CDC), some four million adults in the U.S. suffer from fibromyalgia, a chronic condition characterized by generalized pain. Most of those affected are women of childbearing age. Symptoms include aches and stiffness in muscles, tendons, and ligaments. The pain can occur in any part of the body, can be widespread or localized, frequently waxing and waning in unpredictable cycles.

Unfortunately, there is no single reliable treatment for fibromyalgia. It often requires a team approach, enlisting physicians who are familiar with the disorder. (Not all doctors are; in fact, some physicians argue that fibromyalgia isn’t real, since no physical signs can be detected by x-rays, blood tests or other diagnostic techniques.)

One of the latest treatments tested is TENS, transcutaneous electrical nerve stimulation, which delivers electrical currents through the skin to activate nerve pathways in the body that inhibit pain. TENS was tested in 2019 in a University of Iowa trial that included 301 women with fibromyalgia, 103 of whom received TENS, while 99 received a placebo and another 99 did not get any treatment. Those who were randomly assigned to test active TENS were instructed to use it at home for two hours a day during activity for four weeks. The TENS was applied to two areas of the spine – the lumbar and cervicothoracic regions – at the highest intensity each participant could tolerate. The patients also continued their standard fibromyalgia treatments. For the trial, they ranked the pain and fatigue they experienced with movement before and during their use of TENS.

Results were encouraging – the participants reported significant reductions in movement-related pain and fatigue with TENS compared with placebo or no treatment. The study’s senior author, Kathleen A. Sluka, Ph.D., of the University of Iowa, noted that “TENS is available over the counter, is inexpensive, and is safe and easy to use. It can provide a self-management option for people with chronic pain, particularly fibromyalgia.”

The most recent study of yoga’s effect on fibromyalgia pain was conducted at Brigham and Women’s Hospital and Harvard Medical School. Initially, it included 46 women (only 36 completed the study) who reported a range of fibromyalgia symptoms. The participants attended Satyananda yoga classes for six weeks and also practiced yoga daily at home using video instructions. While changes in fibromyalgia symptoms differed among the participants, the study authors reported that pain and fatigue decreased among the group and sleep improved. The positive changes were most pronounced among those who spent more time practicing at home. Overall, however, the researchers concluded that the benefits were modest and suggested that future studies comparing different types of yoga or exercise would reveal the most effective treatment for fibromyalgia as well as better targeting of patients who will benefit the most from these approaches. 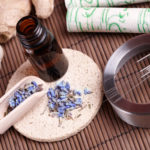 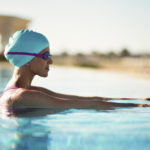