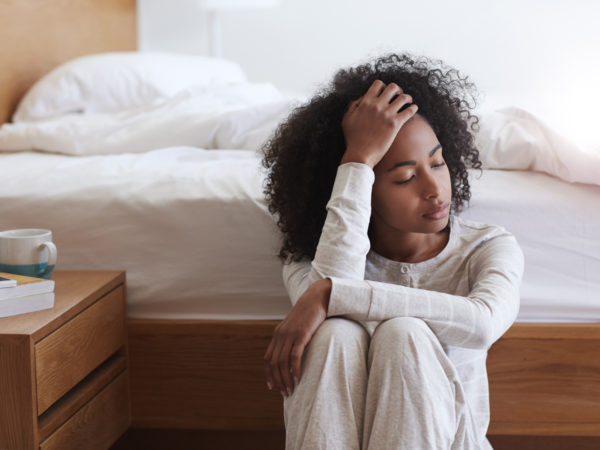 An estimated one million Americans suffer from chronic fatigue syndrome (CFS), a constellation of symptoms including fatigue, pain and impaired memory and concentration that can’t be traced to any other physical or mental disorder.

You’re quite right that in 2009, researchers at the Whittemore Peterson Institute in Reno, Nev., the National Cancer Institute, and the Cleveland Clinic reported that 67 percent of the 101 CFS patients they studied were infected with a retrovirus called XMRV (for xenotropic murine leukemia virus-related virus), which they found in only 3.7 percent of 218 healthy people studied. At the time, the lead author of the study, Judy A. Mikovits, Ph.D., was quoted in the New York Times as saying that additional research had found XMRV in nearly 98 percent of about 300 CFS patients. However, even then we weren’t sure that this was the cause of CFS. Since then, results from studies elsewhere proved contradictory – some found a connection between XMRV and CFS and some didn’t.

In addition, other investigators have suggested that XMRV is not an infectious agent at all, but really a laboratory contaminant. This matter is far from settled, and researchers are continuing to explore the question of whether or not infection with XMRV or some other virus might underlie CFS.

After the original research was published, some patients, believing the cause of their disease had been identified, had themselves tested for XMRV and then began taking the same powerful anti-retroviral drugs used for treatment of HIV – not a good idea. These drugs have significant toxicity and have not been proven safe or effective for treatment of CFS.

The question of whether or not XMRV causes CFS or is a contributing factor in any other human disease (such as prostate cancer) remains unsettled. Even the researchers who are studying this virus predict that it will be years before we know the answer.