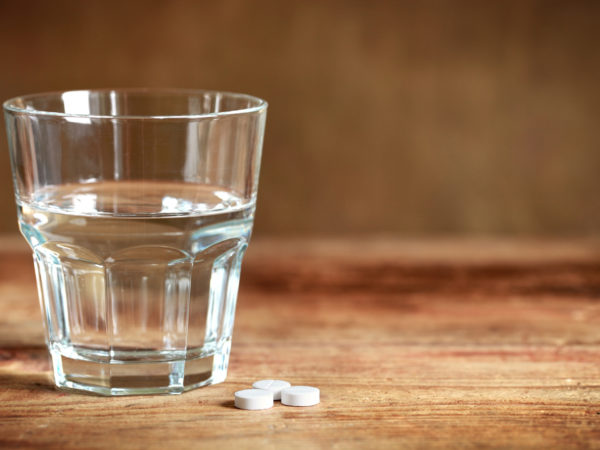 Antiphospholipid Syndrome (APS) is an autoimmune disorder in which the immune system produces antibodies that attack platelets in blood, causing them to stick together and form clots. People with this condition are at increased risk of forming deep arterial and venous clots (thromboses), which can lead to heart attacks and strokes. In pregnant women, sticky blood can result in the blockage of small blood vessels in the placenta, increasing the risk of miscarriage and late-term death of the fetus. Women who have had repeated miscarriages should be tested for APS.

The syndrome can manifest at any age but usually affects patients less than 50 years old. Symptoms may include severe headaches or atypical migraines, numbness in the hands and slight memory problems (most likely to occur among patients over the age of 40). People with APS may be misdiagnosed as having multiple sclerosis or even Alzheimer’s disease. The disorder can affect any organ – the lungs, brain, liver, kidneys, eyes, heart and skin. It may show up first as a mini-stroke (otherwise known as a transient ischemic attack or TIA) which resolves over time, as a complete stroke, or as a heart attack in a young person.

Sometimes APS is associated with another autoimmune disease such as lupus, a viral infection, or valvular heart disease. It may also be brought on by the drug chlorpromazine (Thorazine), one of the older antipsychotic drugs; if so, the condition usually disappears when the medication is discontinued. APS symptoms can resolve from time to time and, in some cases, disappear entirely.

APS can be diagnosed with a widely available blood test, the antiphospholipid antibody test. Treatment may be as simple as taking a daily baby aspirin tablet (for those who haven’t had significant blood clotting problems). Those with a history of blood clots need prescription anticoagulant drugs such as warfarin (Coumadin) and must have their blood monitored regularly to make sure it does not thin too much on the medication. Although vitamin E, garlic and ginkgo are natural blood thinners, I wouldn’t rely on them for treatment. Because the consequences of APS can be as serious as a stroke or heart attack, I recommend that your mother (and anyone with this condition) adhere to physician-prescribed treatment. 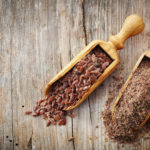