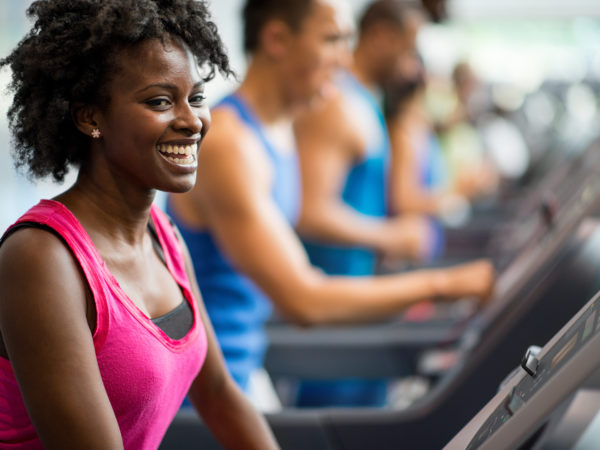 An estimated one million Americans suffer from chronic fatigue syndrome (CFS), a constellation of symptoms including fatigue, pain and impaired memory and concentration that can’t be traced to any other physical or mental disorder. Before you can be diagnosed with CFS, you must have a history of debilitating fatigue plus four or more of the following symptoms lasting for six months or longer:

No one knows the cause of CFS, but a study published in the April, 2006, issue of the journal Pharmacogenomics suggests that people who are affected have specific genes and patterns of gene activity that make them prone to the disorder. In announcing the results of the study, officials at the U.S. Centers for Disease Control and Prevention described the findings as “the first credible evidence for a biological basis” for CFS.

The study involved 227 patients who were tested extensively in an effort to identify factors associated with CFS. The testing included detailed clinical evaluations, sophisticated measurements of sleep physiology, cognitive function (memory and concentration), and autonomic nervous system activity, along with detailed blood analysis and genetic evaluation.

The findings may win over some physicians who have remained unconvinced that CFS is a physical illness rather than a mental/emotional problem. That attitude has often made it difficult and frustrating for patients with CFS symptoms to get help.

My belief is that the best thing CFS patients can do for themselves is 20 to 30 minutes of aerobic exercise at least five days a week. It may be the last thing they feel like doing, but exercise can really help. A few years ago, a British study found that 55 percent of the chronic fatigue patients who took part in a 12-week exercise program rated themselves “much” or “very much” better as a result, and even a year later 74 percent still considered themselves improved. The study was published in the June 7, 1997, issue of the British Medical Journal.

As far as nutrition is concerned, I suggest an anti-inflammatory diet. In addition, eat two cloves of raw garlic a day for its antiviral and antibiotic effects (if eating raw garlic doesn’t appeal to you, chop it fine and add to foods or cut up the cloves and swallow as you would take pills). I also recommend taking my antioxidant formula, which contains B vitamins, plus eleuthero (also known as Siberian ginseng) and a CoQ10 supplement. You can also try astragalus for its antiviral properties. Other possible tonics to experiment with for increasing energy are ashwagandha (an Ayurvedic remedy) and cordyceps (a traditional Chinese mushroom used to increase physical stamina).