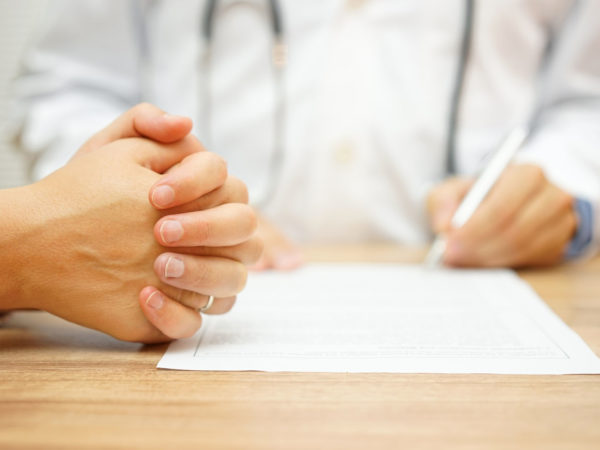 Fibromyalgia is a chronic condition characterized by generalized, aching pain. It affects some 3.7 million Americans – about 5 percent of the population – most of them women of childbearing age.

A type of clay called bentonite is being promoted on the Internet and elsewhere as a worthwhile treatment for fibromyalgia. The purported rationale for its use is that it “absorbs toxins” so that they can be eliminated from the body. I’ve seen no evidence that such treatment is worthwhile. Indeed, my own view is that the body does a good job of cleansing and purifying itself if you treat it right and that none of the many detox supplements and herbal products on the market are needed for good health. I have seen no studies that indicate any of them make the slightest difference in fibromyalgia.

Unhappily, no single treatment works reliably for all patients with fibromyalgia or chronic fatigue syndrome (CFS), a related disorder. Not too long ago, I discussed the current approach to treatment with Randy Horwitz, M.D., Ph.D., medical director of the Arizona Center for Integrative Medicine. He said that in his own practice there are almost as many variations on these disorders as there are patients. While there are some common themes, such as sleep issues, brain fog, and waxing and waning pain, he noted that there are “many more nuances.” Dr. Horwitz added that treatment for CFS and fibromyalgia at the AzCIM clinic focuses first upon disrupted sleep, “as this seems to be very common. We then tailor further recommendations to suit the constellation of symptoms that the patient is experiencing. Testing for celiac disease is critical, as many of these symptoms may be due to gluten intolerance.”

You can read about lifestyle changes, nutrition and supplements that may be helpful in the treatment of fibromyalgia here.

I would urge your mother not to waste her time and money on clay treatments for fibromyalgia. Instead, she should seek out an integrative physician who is experienced in managing this frustrating disorder.