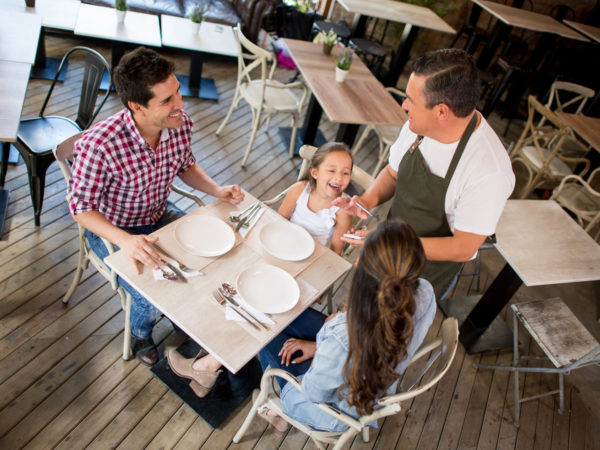 Undoubtedly, you heard about a presentation at the 2012 meeting of the American College of Allergy, Asthma, Allergy and Immunology that revealed higher rates of peanut allergies in wealthier families. These findings garnered quite a lot of press coverage. They come from a study that included 8,306 patients, including 776 who had peanut allergies. The researchers found that peanut allergy is more prevalent among boys and racial minorities and that peanut-specific antibody levels peaked among youngsters from age 10 to 19, tapering off with age. According to the ACAAI, peanut allergy affects some 400,000 school age children; peanuts are one of the food allergens most likely to set off sudden and severe, life-threatening allergic reactions (anaphylaxis). Only about 20 percent of the kids with peanut allergies eventually outgrow them.

The investigators reported that household income is associated only with those peanut allergies that develop between ages one and nine, not the ones that occur later in life. The researchers suggested that the “hygiene hypothesis” may explain the higher rates among children from well-to-do families. It holds that exposure to allergens, pathogens and infections, especially in early life, strengthens or programs the immune system in a beneficial way, making it less likely to overreact to typically harmless substances like pollen, pet dander, or peanuts or to attack the body’s own tissues.

Some of the evidence supporting the hygiene hypothesis is thought provoking. For example, the rate of type 1 diabetes, an autoimmune disease, among the children of Pakistanis who migrated to the United Kingdom is the same as the rate among kids whose parents were born in the U.K., but about 10 times higher than the incidence in Pakistan. Similar environmental effects have been seen elsewhere for other allergies and autoimmune diseases.

Findings from earlier studies also have suggested that socioeconomic factors appear to play a role in immune system development. Allergies of all kinds and autoimmune diseases are less common among those of low socioeconomic status. This has been observed in parts of England, Northern Ireland and the Canadian province of Manitoba. In Germany, asthma rates are higher among residents of (the former) West Germany, which is more developed than areas of (the former) East Germany. In addition, some evidence shows that the more exposure kids get to other children, including their older siblings or at day care centers, the lower is their risk of asthma. The same goes for kids who grow up with a cat or dog at home; they too have lower rates of asthma and allergies.

At present, the hygiene hypothesis is just that – an unproved theory. No one is suggesting that we go back to less sanitary living in order to court infections and thereby avoid allergies and autoimmune diseases.

If you or your child is dealing with a peanut allergy, you must be very careful to ask about ingredients when dining in restaurants, since peanuts – or peanut butter – may be incorporated in a variety of dishes. It is also important to carry an injection device that provides epinephrine (such as the EpiPen) in case of an anaphylactic reaction.