How Clean Is Too Clean? 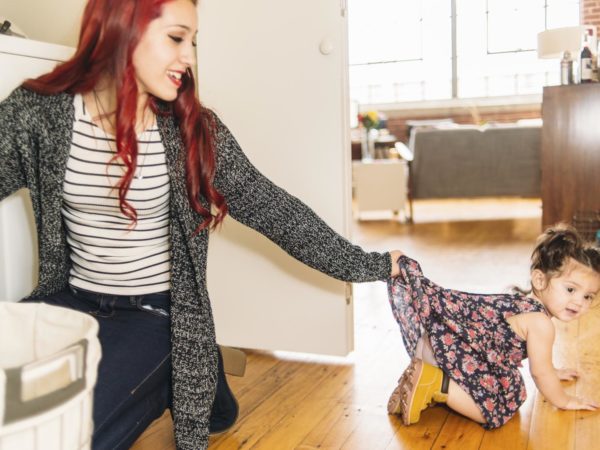 The “hygiene hypothesis” is a proposed explanation for why allergies and asthma are now epidemic, especially in developed countries. The hypothesis holds that children who grow up in crowded and dirtier environments are less likely to develop these ailments than youngsters raised in cleaner, more protected environments. The idea is that the developing immune systems of less privileged kids are exposed to lots of germs from an early age and so become stronger and more protective of health.

The researcher who first proposed the hypothesis originally thought that youngsters in poor or polluted areas in Germany would have more allergies and asthma than kids who grow up in better surroundings. After she found the opposite to be true, she concluded that because the immune systems of children growing up in hygienic conditions hadn’t had much exposure to germs, they were more likely to react to harmless substances such as pollen or peanuts.

Eventually, researchers found support for the hygiene hypothesis from a laboratory study. They exposed mice to the bacterium Mycoplasma pneumoniae and then made the animals allergic to an egg protein. Two weeks later when the animals were re-exposed to the egg protein, their allergic response was not as strong as it was among mice made allergic to egg protein without prior exposure to the bacterium. Results of the study were published in the March 2003 issue of Infection and Immunity.

Despite this intriguing evidence, we need a lot more proof from human studies before the hygiene hypothesis makes the leap from theory to fact, and I wouldn’t worry about a home being “too clean.”

Dr. Weil on Healthy Aging for a Healthy Home

Good health begins in the home. From healthful meals and family communication to pleasant and welcoming surroundings, a healthy home is a vital part of graceful aging. Learn more – sign up for your free trial of Dr. Weil on Healthy Aging today.
Get Started