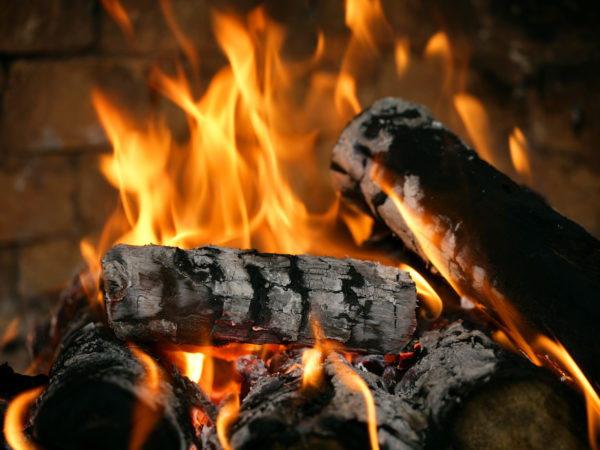 Flame retardants do appear to present a threat to health, and may potentially do more harm than good in a fire. A British study presented at the March 2012 national meeting of the American Chemical Society (ACS) showed that flame retardants increase the danger of invisible toxic gases, the leading cause of death in fires. The study found that today’s most widely used products contain the hazardous chemical element bromine, and that they actually increase amounts of carbon monoxide and hydrogen cyanide released during fires.

As for effects on human health even when there is no fire, a 2014 study conducted by the nonprofit, Washington D.C.-based Environmental Working Group and researchers at Duke University found evidence of exposure to TDCIPP, a cancer-causing flame retardant, in the bodies of all 22 mothers and 26 children tested. In the children, the average concentration of a chemical biomarker remaining after the breakdown of TDCIPP was nearly five times more than the average concentration in the mothers.

Young children are particularly susceptible to the toxicity of flame retardant chemicals. They can ingest significantly more of these chemicals than adults because they crawl around on floors, then put their hands and other objects into their mouths.

What’s more, flame retardants known collectively as “Tris” are used in baby products, furniture, automotive foam cushioning, strollers, nursing pillows, televisions, computers, adhesives, upholstery, carpet backing, rubber, plastics, paints, and varnishes. They have been linked to cancer and can harm the liver, kidney, brain, and testes. The U.S. Consumer Products Safety Commission has classified one of the chemicals in this group, TDCP – Tris (1,3-dichloro-2-propyl phosphate) – as a probable human carcinogen; another, TCEP – Tris (2-chloroethyl phosphate) – has been shown to cause neurological and reproductive harm in laboratory animals as well as cancer. TDCP and TCEP have been found in drinking water and in water samples from streams throughout the U.S.

Here are some other recent findings:

I support these efforts and encourage consumers to make their concerns known.