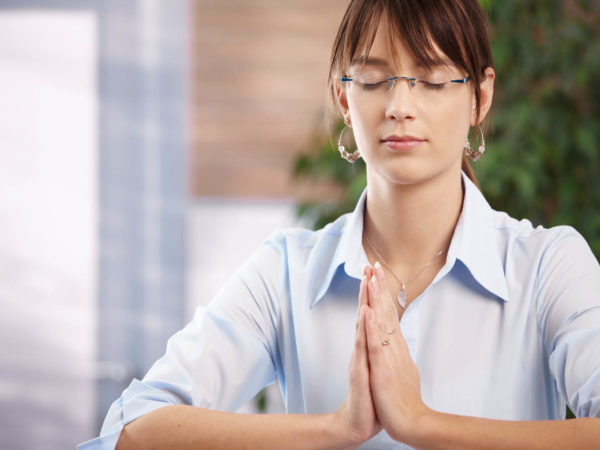 Buteyko Breathing Therapy (BBT) was developed in 1952 by a Ukrainian physiologist, Konstantin Buteyko, who linked hyperventilation to asthma and developed a breathing technique to address it. The theory behind the method is that taking slow, shallow breaths rather than trying to breathe deeply, works best during an asthma attack. BBT became known in the United States and Europe after it was introduced into Australia in the 1990s. The Buteyko approach got a boost in 2009 when Jane Brody, who writes the Personal Health column in the New York Times, described how a friend of hers with severe asthma was able to cut back to using less than one puff of his inhaler each day after just three months of breathing lessons. He was also able to discontinue taking oral medications all together.

A study completed in the U.K., published in the December 2003 issue of the British journal Thorax, found that asthma patients who practiced the Buteyko breathing method were able to reduce their use of rescue inhalers for asthma attacks and also halve their need for steroids within six months. Ms. Brody noted in her column that the British Thoracic Society has given the Buteyko method a “B” rating, meaning that positive results of the trials are likely to be due to the breathing method itself, and not some other factor.

While the Buteyko approach hasn’t yet been well studied – I found only 22 citations, many with inconsistent findings, in a search of the medical literature – if you have asthma, I would say it’s worth trying.

This exercise is utterly simple, takes almost no time, requires no equipment and can be done anywhere. Although you can perform the exercise in any position, if you are sitting, keep your back straight and your feet on the floor. Place the tip of your tongue against the ridge of tissue just behind your upper front teeth, and keep it there through the entire exercise. You will be exhaling through your mouth around your tongue; try pursing your lips slightly if this seems awkward. Do the exercise at least twice a day. You can do it more often but never less than twice a day. Do not do more than four breath cycles at one time for the first month of practice. Later, if you wish, you can extend it to eight cycles.