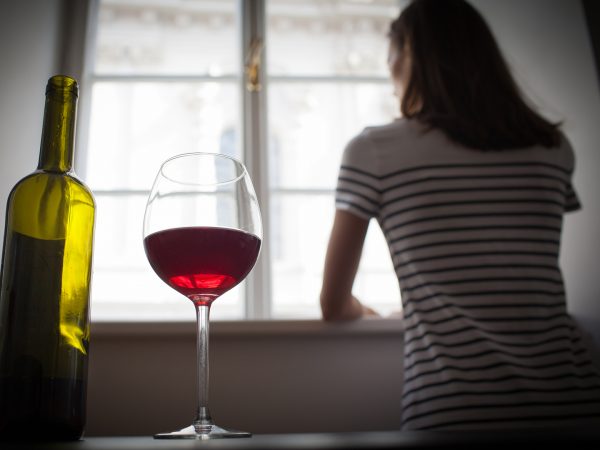 A new study has shown that stress alone can drive women to drink, while the same amount of stress drove men to drink in excess only after they already had started consuming alcohol. The researchers also concluded that women are likely more at risk of alcohol related problems than men.

The study was conducted in a research laboratory designed to simulate a bar, complete with a bartender, bar stools and lively conversations. The participants included 105 women and 105 men who were randomized into different groups, with some experiencing a stressful situation and others a non-stressful situation. Next, half the participants received an alcoholic drink that was equivalent to three cocktails, while those in the other half received three non-alcoholic drinks. After that, all participants had unrestricted access to alcoholic drinks from the bar for 90 minutes.

Stress alone led women – but not men – to drink more than intended, which the researchers said reveals the importance of studying sex differences in alcohol consumption.

Dr. Patock-Peckham noted that “both genes and the environment play a role in problematic drinking…Stress and impaired control over drinking are tightly connected, and because stress is something we can manipulate, we tested whether stressors cause dysregulated drinking.”

The experimental set-up enabled the researchers to determine whether stress, the initial drink or the combination of the two was responsible for the amount of alcohol the participants consumed. The team measured alcohol consumption in total number of drinks consumed and by using breath blood alcohol content (BAC).

The researchers reported that exposure to stress led to heavier drinking among all the participants. Men who experienced stress and received a first drink containing alcohol drank more than men who received a placebo.

Whether the first drink was alcoholic or not did not matter for women: Stress led to heavy drinking among them.

The discovery “that women just needed the stress, but men needed the push of already having alcohol on board shows how important this type of research is,” noted Dr. Patock-Peckham. She added that, “the outcomes from alcohol use are not the same for men and women, and we cannot keep using models that were developed in men to help women.” 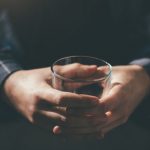 Your Weight And Alcohol 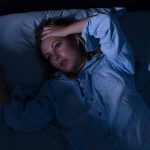