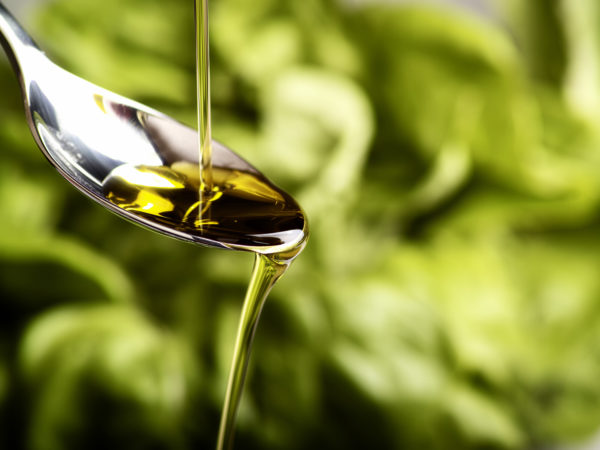 It’s true that oil pulling is an Ayurvedic practice. That system of medicine, which originated in northern India centuries ago, includes a sophisticated tradition of herbalism and lifestyle recommendations. Ayurveda views health as a radiant state of increased vigor, energy, and balance and emphasizes detoxification of the body.

Some traditions of Ayurvedic medicine can be helpful for chronic conditions such as asthma, coronary heart disease, type 2 diabetes, digestive disorders, rheumatoid arthritis and other autoimmune conditions, and chronic skin problems. Several Ayurvedic practices, such as dietary changes, herbal remedies, and steam bathing seem sensible and safe; others, such as bloodletting, seem out of place in modern treatment.

Oil pulling is a curious and ancient folk remedy recommended by Ayurvedic physicians, without any scientific proof of its efficacy, to prevent tooth decay, bad breath, bleeding gums, dryness of the throat and cracked lips, and to treat weakness of the teeth, gums, and jaws. On the Internet, oil pulling is promoted as a cure for a long list of disorders including headache, bronchitis, toothache, thrombosis, eczema, ulcers and other diseases of the stomach, intestines, heart, blood, kidney, liver, lungs and female reproductive organs. I’ve also seen claims that oil pulling can prevent the growth of malignant tumors. I know of no evidence to support any of these claims.

In fact, I have been able to find only one scientific study on oil pulling. The study was designed to evaluate the effect of oil pulling on bacteria (Streptococcus mutans) in plaque and saliva of children, and to compare its antiseptic power with that of using a conventional mouthwash containing chlorhexidine. The researchers found a reduction in the bacteria count in the plaque and saliva samples in both the study and the control groups and concluded that oil pulling can help maintain oral health. The study was published in an Indian dental journal.

Bottom line: Oil pulling won’t hurt you, but I wouldn’t depend on it to help you improve your overall health or treat significant medical problems.