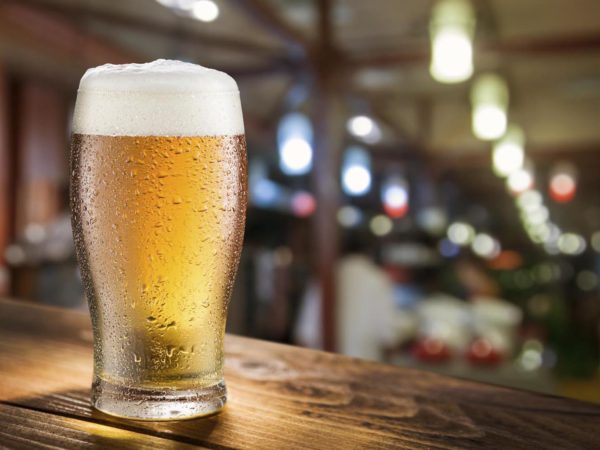 The term hormesis refers to a fascinating phenomenon: a favorable biological reaction to low doses of chemical toxins, radiation, or some other form of stress. It was first scientifically noted by German pharmacologist Hugo Schulz in 1887, who found that disinfectants – which, in large doses, kill yeast – actually stimulate yeast growth when administered in small doses.

The mechanism of hormesis appears to be overcompensation to re-establish homeostasis – which is a technical way of saying that an organism, or group of them, responds to small stresses by becoming more robust, or numerous, to adapt to a challenging environment.

The hormetic response with which most of us are familiar is exercise. Lifting weights, for example, does not immediately make you stronger – it actually weakens the body in the short term and releases a cascade of destructive molecules (free radicals) that can injure tissues. A 2005 study by Hungarian researchers suggested that the body responds to this situation by producing more antioxidants, initiating DNA repair and generally slowing the aging process. The result over the next few hours or days is stronger muscles and generally, a healthier, more resilient body.

In a larger sense, hormesis may help explain why people who lead strenuous lives with plenty of moderate physical challenges may be healthier and live longer than those in more comfortable circumstances. A 2008 paper titled “Hormesis in Aging,” by researchers from the Laboratory of Cellular Aging, Department of Molecular Biology, University of Aarhus in Denmark concluded that “single or multiple exposure to low doses of otherwise harmful agents, such as irradiation, food limitation, heat stress, hypergravity, reactive oxygen species and other free radicals have a variety of anti-aging and longevity-extending hormetic effects.”

Regarding your friend’s comment: alcohol is indeed a toxin and a stressor, and like exercise, has been shown to boost antioxidant activity in plasma samples. This may help explain why many studies have found modest cardiovascular benefit from moderate consumption, such as one alcoholic drink daily. However, the effect is small enough that I do not believe non-drinkers should start consuming alcohol in pursuit of health.

Finally, a word of caution: throughout history, irresponsible politicians and commentators have cited the hormetic effect to justify reducing restrictions on pollution – claiming that a little poison or radiation in the water, air or food supply is good for us. This is dangerous nonsense. Hormesis appears to be of value only when dosages are very carefully controlled, which does not describe releasing random mixtures of toxins into general circulation. There’s still a great deal we don’t understand about hormesis. Until we do, the smartest policy for governments and industry is to keep the public’s exposure to environmental toxins as low as possible.