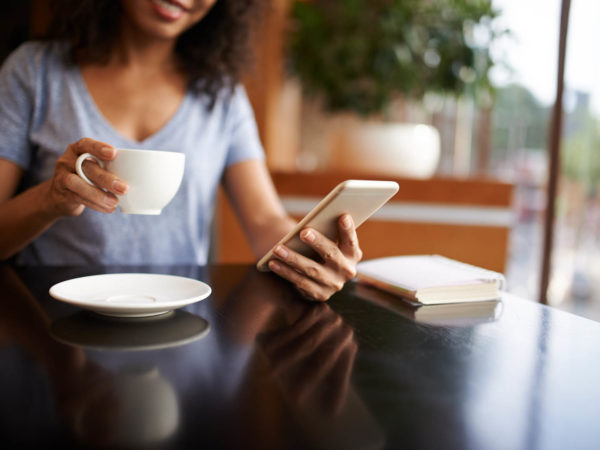 Electrohypersensitivity (EHS), sometimes called “electrosensitivity” or “electromagnetic sensitivity,” is a term applied to symptoms attributed to exposure to the electromagnetic fields from cell phones, Wi-Fi or other electronic devices. These symptoms can include headaches, fatigue, trouble concentrating, problems with short-term memory, insomnia, skin rashes, tinnitus, and nausea and dizziness, which affected individuals attribute to EHS. However, these are all common symptoms that can be associated many diseases and conditions, or even have no medical significance. Research to date has not established any clear-cut scientific evidence demonstrating that electromagnetic fields are directly responsible for any specific symptoms or diseases, including cancer. According to the World Health Organization (WHO) EHS has “no clear diagnostic criteria and there is no scientific basis to link EHS symptoms to EMF exposure. Further, EHS is not a medical diagnosis, nor is it clear that it represents a single medical problem.” Ongoing research may eventually demonstrate a scientific basis for EHS, but we’re not there yet.

However, the International Agency for Research on Cancer, an arm of the WHO has classified electromagnetic fields produced by mobile phones as “possibly carcinogenic to humans.” This designation is used when a “causal association is considered credible, but when chance, bias or confounding cannot be ruled out with reasonable confidence.” According to the WHO, the incidence of EHS is unknown and surveys to date have shown wide variations depending on who is being surveyed. Occupational medical centers have estimated much lower prevalence rates than have self-help groups. The WHO also notes that EHS incidence appears to be higher in Sweden, Germany and Denmark than it is in the United Kingdom, Austria and France. EHS has made the news in Canada but hasn’t received much attention in the United States.

Nonetheless, electromagnetic fields may turn out to be a more significant threat to health than they now appear to be, so I think caution is warranted by all of us who use cell phones and rely on Wi-Fi and other electronic devices.  Here are my recommendations: