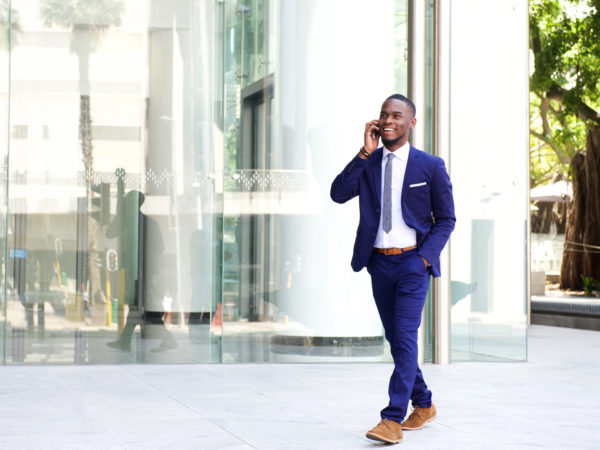 The latest news on this subject comes from a preliminary report from the U.S. National Toxicology Program published in May 2016. Researchers observed a slightly increased incidence of a type of brain tumor and a heart tumor in rats exposed to radiation compared to rats that had no such exposure. The radiation levels used in the study were similar to or higher than amounts emitted by cell phones. The brain tumors were malignant gliomas; the heart tumors are called schwannomas.

The rat study findings appear to confirm earlier results from some human studies suggesting that cell phone radiation can increase risk of brain tumors. But strangely, only male rats in the NTP study developed them. Similarly puzzling was the finding that the rats that were not exposed to radiation had shorter lifespans than rats that were irradiated. This has led some experts to question the study results. As for human relevance, the evidence of tumor risk comes largely from “case-controlled” studies seeking to determine how much radiation brain cancer patients were exposed to as a result of their cell phone use. Here, results have been inconsistent, perhaps due to “recall bias” – how accurately patients remember the extent of their cell phone use over the years as well as how they held their phones.

In 2011, the World Health Organization‘s International Agency for Research on Cancer (IARC) classified radiofrequency electromagnetic fields from cell phones as “possibly carcinogenic to humans” after a working group of 31 scientists from 14 countries reviewed available research and found “limited evidence” of a positive association between cell phone usage and gliomas. While the group found the association “credible,” it could not rule out that “chance, bias or confounding” could be responsible for the association.

On the upside, some large studies including Britain’s Million Woman Study and a study of more than 350,000 cell phone users in Denmark found no link between cancer and long-term cell phone use. And in the U.S., no increased incidence in brain cancer has been seen since 1992 despite the huge increase in cell phone use.

Even so, unless and until it is firmly established that cell phone usage poses no cancer risk, I recommend taking the following precautions: