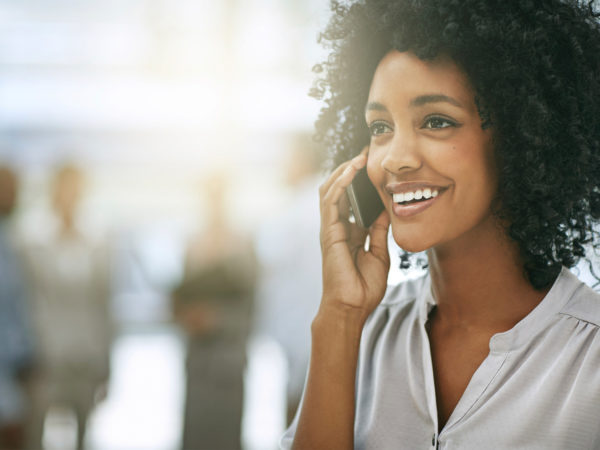 Unfortunately, I’m not sure the results of the latest study apply to today’s cell phone users. This research took more than 10 years to complete and cost $30 million, making it the most expensive and longest running investigation into the possibility that radiation from cell phones can cause cancer. It showed that bombarding rats and mice with cell phone radiation for up to two years (most of a rat’s lifetime) modestly increased the risk of brain cancer in male rats (but not in females or in mice).

This would be worrisome were it not for the fact that the frequency tested was that produced by 2G and 3G phones from the 1990s, which is still used by some cell phones for calls and texting but not WIFI. Also, the rats’ exposure was more intense and of greater duration than even the heaviest human cell phone users receive. The lowest level of radiation used in the study was the maximum exposure currently allowed. The highest level of radiation was four times the maximum amount today’s devices emit.

The rats in the study were exposed to radiation before birth and afterward for nine hours daily for about two years. Two to three percent of the male rats developed malignant gliomas, which include deadly forms of brain cancer. No animals in a control group that weren’t exposed to radiation developed brain cancer, and no increased incidence of this disease has been seen in humans. Between five and seven percent of the male rats exposed to the highest level of radiation developed heart tumors (malignant schwannomas). This didn’t occur among rats in the control group.

Bottom line: We don’t know what future studies will show. Reportedly, these will focus on the possibility of DNA damage in exposed tissues, a change which shows up sooner than cancer.

In the meantime, given the fact that the study didn’t give cell phones an all clear, I advise taking the following precautions: