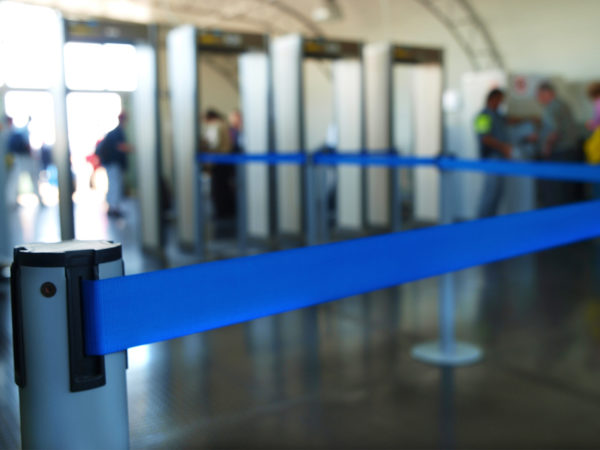 Full body scans are CT (computed tomography) examinations of the entire body that are being offered to healthy people to look for early signs of disease. I’ve had reservations about these procedures since they were first promoted because of the radiation exposure involved. Recent data published in the September 2004 issue of Radiology shows that my concerns are justified. A single scan exposes you to approximately the same dose of radiation received by some survivors of the atomic bombing of Hiroshima and Nagasaki during World War II. We know that these survivors faced an increased risk of cancer.

New calculations from a research team at Columbia University Center for Radiological Research in New York show that with a single full body scan, the risk of developing a radiation-induced cancer later in life is about one in 1,200 – that is, if 1,200 people had these scans, one might be expected to get cancer as a result of the radiation exposure.

That risk is pretty low, but if you continue to have the scans, the risk rises. The calculations show that someone who starts having the scans at age 45 and continues to have one a year for 30 years faces a one in 50 risk of radiation-induced cancer. That’s much too high of a risk to accept for a test that is not medically necessary. The calculations also suggest that having this test on an annual basis – or even having it every two years – may do you more harm than good.

My reservations about full body scans go beyond radiation issue. While there’s a very small chance that the scans will turn up signs of an undetectable cancer years before symptoms would occur, there’s a greater likelihood that it will reveal some blip in the body that probably means nothing. But because the blip has been “seen” on the scan, you may have to get additional, anxiety-provoking tests until the issue is resolved.

Cost is a factor, too. These scans don’t come cheap – prices range from $700 to $1,300, depending on where you live. And they’re not covered by health insurance.

You also should know that the American College of Radiology doesn’t sanction use of full body scans for screening healthy people and that there is no scientific data showing that people will live longer as a result of having the scans.

If a physician recommends a full body CT scan to investigate symptoms you’re having, or to check for signs of a disease for which you’ve been treated, the test may offer benefits that outweigh the risk of the radiation exposure involved. Otherwise, they are best avoided.