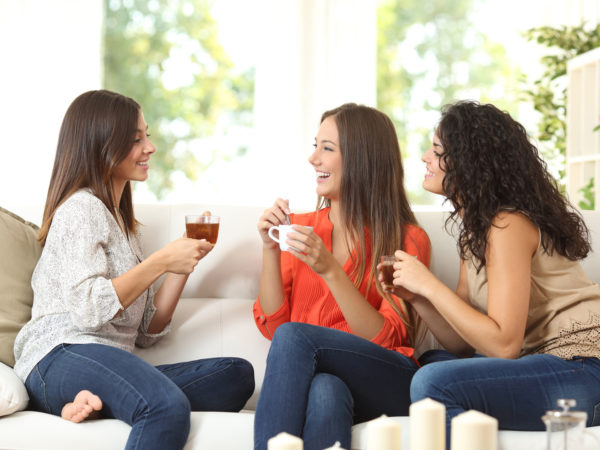 “Social media” means electronic media that is designed to promote interaction with other people. The category includes blogs, video sharing on sites such as YouTube, information sites such as Wikipedia and much more. But as of this writing, when most people use the term “social media,” they are referring to the two dominant platforms: Facebook and Twitter.

Both have exploded in popularity – Facebook has roughly 600 million registered users; Twitter, over 200 million. While there are differences in how they operate, their essential purpose is the same: to connect with many people around the world, instantaneously.

The problem is that, while “conversations” on Facebook and Twitter may seem similar to face-to-face exchanges with friends, they are actually quite different. Most real-world conversations involve two people or a small group. Over time, people who converse often this way can share deep, personal insights in ways that build real intimacy and trust.

Conversely, everything you say on social media goes out dozens, hundreds or even thousands of people. Since you are not addressing anyone in particular, the messages that are posted tend to be superficial and “safe” to avoid offending anyone in the audience, or revealing too much of your inner self to casual acquaintances or strangers. Also, since everyone is now talking to everyone, the sheer mass of messages can be overwhelming.

I think social media can have value, which is why I maintain both Facebook and Twitter pages. I use them to pass along what I regard as more or less universally useful information – health tips, an occasionally quote I like, and perhaps the odd photo of my dogs (everybody loves dogs – or at least they should!). Other benefits may include:

And I appreciate the fact that people share great ideas on my pages. For example, in response to a Facebook request, readers kindly sent in dozens of healthy breakfast ideas.

But social media can definitely have a downside. New research indicates that young people – who may lack developed personal boundaries – are especially vulnerable to online problem behaviors including cyber-bullying, sending and receiving sexually explicit photos, and neglecting sleep, homework and physical activity as they obsessively communicate online.

Bottom line: Never mistake social media “conversations” for real ones. Depending on social media for the bulk of your social life is like depending on strawberry shortcake for the bulk of your diet. There’s a little “nutrition” mixed in there – the strawberries are good sources of vitamin C – but ultimately, you need to control portion size, as much of what you are creating and consuming is empty calories. Make a point of limiting your social media time; my personal investment is roughly 20 minutes a day, and discuss, monitor and – if necessary – restrict your children’s online time as well. Make sure that they, and you, spend most of your time cultivating and maintaining intimate, supportive relationships with the real people in your world.