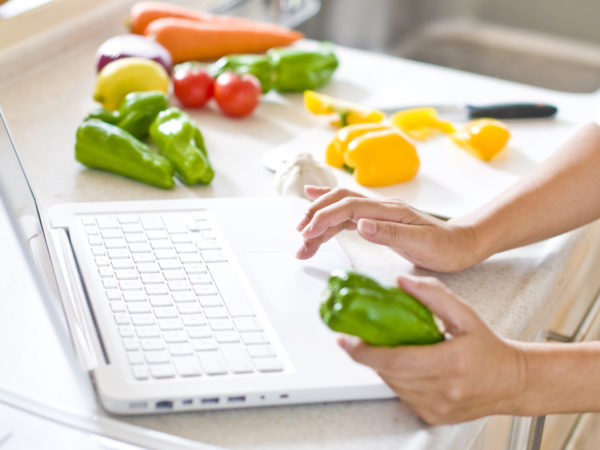 Bringing home healthful food has gotten more difficult over the last few decades, and our system of food production and marketing is to blame – that was the message from Dr. Weil and other food and health experts at the Public Forum on Food, Politics and Society held at the Marriott Marquis Hotel in New York City on April 30. The public forum kicked off the third annual Nutrition and Health Conference: State of the Science and Clinical Applications, an educational meeting for healthcare professionals, which started the next day.

Moderated by New York National Public Radio host Leonard Lopate, the panel featured Andrew Weil, M.D.; Dan Barber, the executive chef of Blue Hill and creative director of the Stone Barn center for food and agriculture; Joan Gussow, Ed.D., former chair and professor emeritus of nutrition and education at Columbia University; and Marion Nestle, M.P.H., Ph.D, professor in the department of nutrition, food studies and public health at New York University and author of “Food Politics” and “What to Eat.” The four speakers explained how government policies combine with market pressures to create supermarkets that are “hazard zones” full of foods that contribute to obesity and chronic diseases such as diabetes. The only way to ensure that fresh, healthful food will continue to be available – and affordable – is to work to change food policy, production, and delivery.

“You vote with your fork, not just for the food you want on your plate tonight, but the world you want to live in tomorrow,” said Nestle. “We urge you to become more informed,” said Dr. Weil.

What should consumers know about? What can you do? Weil and the others were quite specific: