Dreaming Of A Dr. Weil Holiday 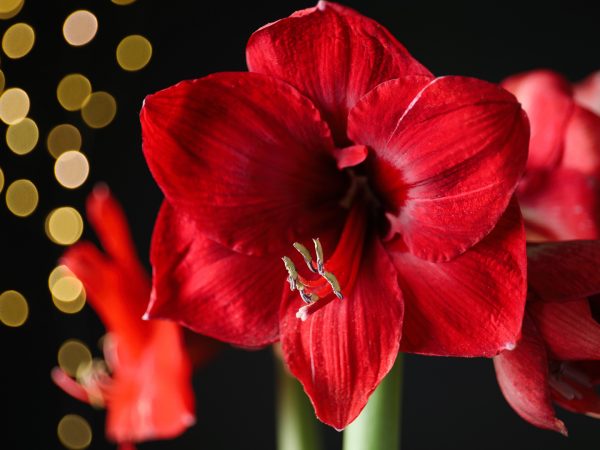 Thousands of people look to Dr. Weil for inspiring information on how to lead healthier, happier, saner lives. So how does the doctor himself spend the holiday season – a time that, in our hypercommercialized culture, seems to be increasingly unhealthy, unhappy and, well, insane?

Raised in a reform Jewish household, in a Philadelphia neighborhood that was roughly “half Jewish, half Christian,” the commercial aspects of the holiday season never gripped Dr. Weil very tightly from the start. “I recall a very minimal Hannukah,” he says. “As I grew up, I began to get into the habit of focusing on the celebration of the winter solstice.” Observed on December 21 or 22, it marks the year’s shortest day and longest night, and is celebrated across cultures, fitting for Dr. Weil, an indefatigable world traveler and multi-culturalist.

“To me, it seems a natural time to get together on the long night. You can gather with friends, have a big fire, eat, tell stories, and greet the coming of a new season of light,” he says.

As for December 25th itself, he follows “no particular pattern.” One of his favorite Christmases, in fact, occurred a few years ago at his second home on Cortes Island in British Columbia, when the power serendipitously failed. Dr. Weil, his then-14-year-old daughter Diana and friends “huddled around a fire to keep warm. We had a gas stove so we could cook. Lots of visiting, lots of friends, it was actually great.”

This year, he’ll spend the holiday at his home in the Tucson, Arizona, foothills (here’s why he downsized from his 120-acre ranch on the city outskirts). “It’s a time for visitors, friends and food,” he says. He also enjoys the splash of winter color provided by his amaryllis and other flowering bulbs that he “forces” for indoor blooms.

As for gift-giving, Dr. Weil does not stress. “I do nearly all of my shopping on the Internet,” he says. “I give healthy gifts to friends and colleagues – interesting foods, tea, DVDs, plants and books, mostly.”

He also tends to concentrate his yearly charitable giving around the holidays. Favorite charities include the Humane Society, National Public Radio, the Southern Poverty Law Center, Amnesty International and United Way. (That’s in addition to donating his salary as co-director of the Arizona Center for Integrative Medicine and his share of royalties from the sale of Weil Lifestyle products to the Weil Foundation.)

Does he ever kick back and watch football? “No, no,” he says with a laugh. But he does have a new media room, and may pop in a movie, including “A Christmas Story” and “Miracle on 34th Street.” “I love good movies,” he says, “and they don’t have to have holiday themes.”