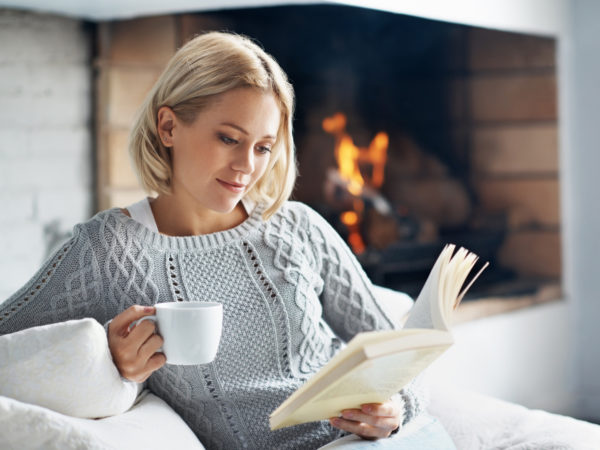 We all want to keep up with world and national events, and it is understandable that the anniversary of the terrorist attacks of last September 11 is very much in the news. It is also important that, as a nation, we commemorate that sad day and pause to mourn the victims.

The reason I recommend “news fasts” is because research has shown that the emotional content of television news can affect mood and aggravate sadness and depression. Addictive watching of news programs can also promote a negative view of life.

However, I agree with my colleague Dan Shapiro, Ph.D., a psychologist and author on the faculty of the University of Arizona, who doesn’t think this is an appropriate time for a “news fast.” While Dan agrees that news fasts are a valuable strategy for limiting daily exposure to stressful news, he notes that anniversaries of loss are an important part of grieving and suggests that avoiding our emotions can be damaging to our health. Instead of a news fast, Dan suggests that we take some time during the next weeks to contemplate and mourn our nation’s losses, and, if possible, discuss the events with others. Maybe you can attend a commemorative ceremony to honor the heroes of that tragic event and our country’s response to it.

You’re quite right that this is a difficult time to “tune out” the news since we’re all very concerned with security issues and the direction of our foreign policy. Dan tells me that he’s noticed that people who make their voices heard tend to feel better than those who don’t. I agree, and I encourage you to speak out if you feel strongly about some issue: you can write your senator or representative in Congress, send a letter to a local newspaper or, if so inclined, join a local or national organization that is pressing for a policy or action you support.

Last September 11 was a terrible moment in our history – none of us should turn away from the sadness and grief the anniversary rekindles. 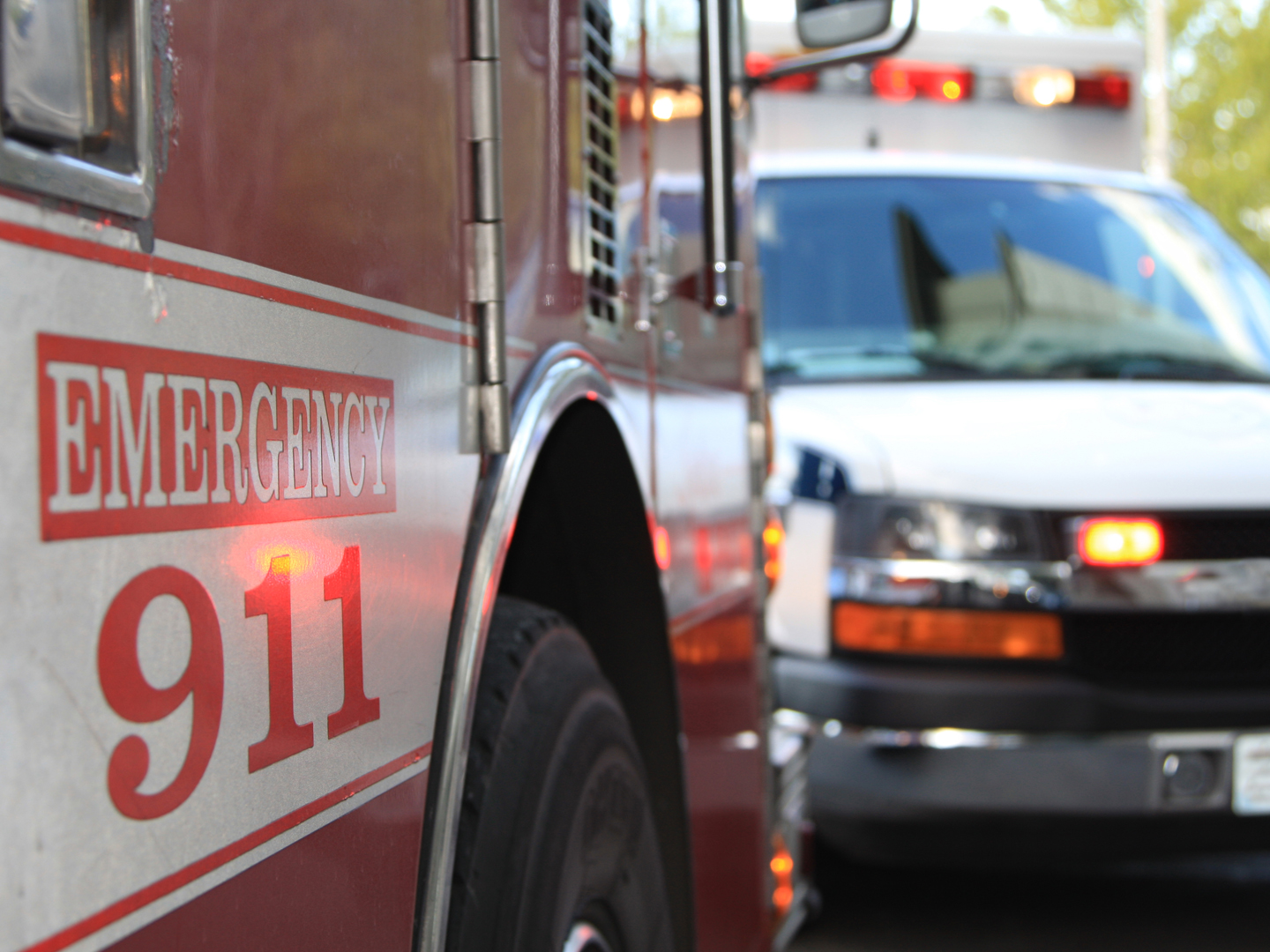 Is It Normal for the Anxiety of 9/11 to Come Back Again?