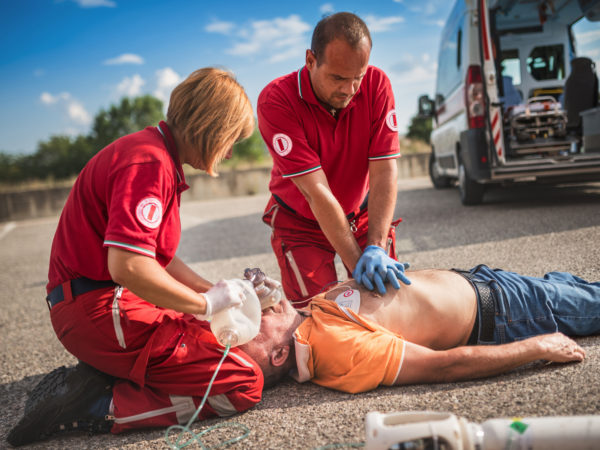 The term “near death experience” was coined in 1975 by Dr. Raymond Moody, a psychiatrist who has written widely about the subject, and who defined criteria for what can be considered a near death experience (NDE). Over the years, a lot has been published about NDEs from researchers in a number of fields including general medicine, psychology, psychiatry and those who are exploring the phenomenon from spiritual and paranormal points of view. There have been many attempts to explain NDEs, including a study published in the April 11, 2006, issue of Neurology, which concluded that the rapid-eye movements (REM) of sleep are more likely to intrude into the regular consciousness of people who claimed to have experienced NDEs than into the consciousness of those who haven’t. The researchers, from the University of Kentucky in Louisville, found that of 55 people who had had a near death experience, 60 percent were affected by an intrusion of REM sleep into consciousness compared to 24 percent of another group of 55 people who had no such experiences – suggesting that people prone to NDEs may naturally tend toward dreamlike experiences while awake.

Other theories have attempted to explain NDEs on the basis of neurobiological mechanisms including chemical changes in the brain, epilepsy, and compression of the optic nerve. At this point, however, no single scientific theory has been widely accepted.

For some, NDEs are seen as evidence of life after death or, at least, of the paranormal. People who have had an NDE typically describe a sense of unusual peace, feeling alert but outside of their bodies and seeing an intense light. Dr. Moody lists other characteristic elements including hearing a strange buzzing or ringing noise, being drawn at high speed through a tunnel, rising suddenly into the heavens, seeing people (sometimes including dead friends and relatives) who glow with an inner light, meeting a powerful being, a sense of life flashing before one’s eyes and a reluctance to return to life. Dr. Moody’s books are available at: www.lifeafterlife.com/books

I don’t think science can discover the true nature of this experience. What I find most interesting is the consistency of NDEs in a great variety of individuals, some religious, some not, and the subsequent effect the experience has on them. Many people who have had an NDE report that they no longer fear death, and many are inspired to be more loving or caring of others.

Keep an open mind. I’ll update you on this subject as new information becomes available.