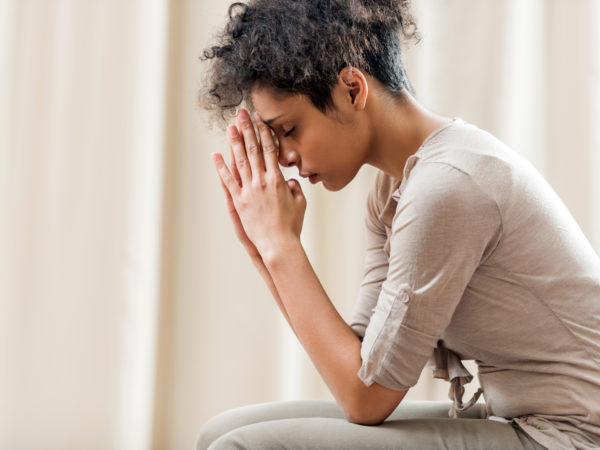 The study you refer to was led by Herbert Benson, M.D., president of the Mind/Body Medical Institute in Chestnut Hill, Massachusetts, and an associate professor at Harvard Medical School. Dr. Benson is the author of the groundbreaking book The Relaxation Response and is a respected pioneer of mind/body medicine. His reputation is one of the reasons these results were eagerly anticipated. The study involved 1,802 patients who had coronary bypass surgery at six hospitals in the United States. Each of the patients was assigned to one of three groups: those in two groups were prayed for by name by members of three distant congregations, those in the third group were not prayed for. Of the two groups of patients who were prayed for, those in one group were told that they would be prayed for, those in the other group were not told.

Overall, the prayers seemed to have no effect on the recoveries of the patients in any of the three groups. However, there was a higher rate of post-operative complications among patients who knew they were being prayed for. The study looked only at the effects, if any, of distant prayers, not at those received from the patients’ friends or relatives. Researchers commenting on the findings said that no study could account for the influence, if any, of prayers from persons or congregations not involved in the study.

Despite the fact that this study was designed to eliminate flaws in earlier investigations of the effects of prayers on healing (the results of which are mixed), Dr. Benson said after his findings were made public that they are not the last word on the effects of distant, intercessory (asking God to take action) prayer. The study cost $2.4 million, which came from the John Templeton Foundation, an organization that supports research into the moral and spiritual dimensions of life. It was published in the April, 2006, issue of the American Heart Journal.

The big question is whether you can successfully apply scientific methods to the study of prayer and its effects or, as some experts have asked, whether you should. No doubt, we’ll be hearing more about this subject. If you’re interested in it, I recommend works by Larry Dossey, M.D., a physician who has written widely about the power of prayer in healing, including the books Healing Words, Be Careful What You Pray For…You Just Might Get It, and Prayer Is Good Medicine. Writing about the Benson study, Dr. Dossey noted that “no single study makes or breaks a new field” and that “an obituary for prayer research is premature.” I agree. Stay tuned.