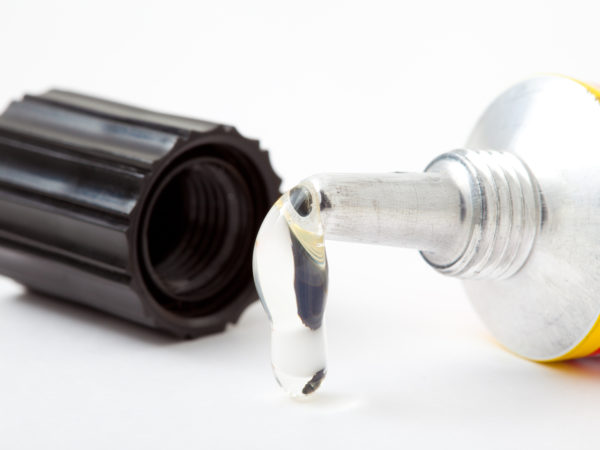 My answer is “It depends.” I’ve applied super glue on heel cracks and other minor cuts and have found it to work really well. Its wound-sealing attributes were noted in the Vietnam War, when field medics used it before sending wounded soldiers on to surgery. The glue stems bleeding and has been used for that by athletes and veterinarians to deal with small cuts. Some dermatologists recommend a different brand, Krazy Glue, to seal paper cuts. I’ve also heard that stringed-instrument players sometimes make protective “fingertip caps” out of the glue.

These products contain the chemical cyanoacrylate. In addition to its usefulness in stopping bleeding in a pinch, it has been associated with less scarring than other methods of closing wounds. But it has some downsides: it can irritate skin, kill cells, and aggravate infections. If you check the medical literature on cyanoacrylate, you will find many references to its accidental use as eye drops, eardrops or nose drops – with unfortunate results. Apparently, some people mistake the glue containers for other plastic dispenser bottles.

A safer alternative, Dermabond, contains 2-octyl-cyanoacrylate and is available to consumers by prescription. (It costs about $24 compared to about $2 for the household repair versions,) Surgeons may use Dermabond instead of stitches to close small incisions because it works faster and is less painful. It can be used to close cuts on hands, feet, and other areas as long as you can keep the wounds dry and immobilized. Dermabond peels off in five to 10 days. It is not considered appropriate for use on animal bites, severely contaminated wounds, ulcers, puncture wounds, or wounds on mucous membranes or other moist body areas such as the groin and underarms.

If you decide to use cyanoacrylate on minor cuts, pinch the wound edges together and then dab some on the cut. Don’t dab with your finger since it will stick to the cut. If you do get the glue on your fingers and they stick together, roll them against each other slowly and gently – eventually, the bond will break. 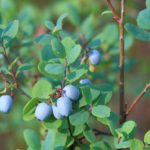