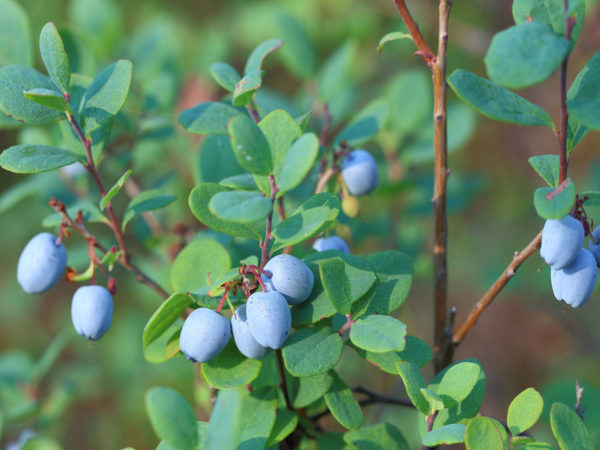 What are bruises?
Bruises (the medical term is contusions) are familiar signs of injuries to soft tissue. The damage generally occurs beneath unbroken skin, and is seen through skin tissue, which is translucent.

What are the symptoms of bruises?
At first, a bruise appears as a tender bump on the skin that is red or purplish in color. After a few days, the area turns black and blue and about a week later, it often looks yellow or greenish before it fades to light brown and then disappears. Most bruises heal in about two weeks without treatment.

What causes bruising?
Impact injuries to soft tissues cause capillaries, small blood vessels under the skin, to break. Red blood cells then leak out of the capillaries and collect under the skin, accounting for the color of the bruise. The color changes in bruises over time signal that healing is in progress and the body is metabolizing the blood cells in the skin. You may bruise more easily as you get older and skin becomes thinner. Blood vessel walls thin with age as well, and may become so fragile that a bruise appears even though you have not impacted anything with sufficient force to notice the event.

Bruising easily, or even spontaneously without trauma, could signify a medical problem that needs attention. Bruising easily could mean that bone marrow isn’t producing enough platelets, components of blood that literally plug leaks in the walls of injured blood vessels. This disorder, thrombocytopenia, may be symptomatic of alcohol abuse or of one of several diseases such as anemia or leukemia. A complete blood count can rule out these possibilities.

Bruising easily can also occur as a drug side effect: Chlorothiazide, Warfarin (coumadin), aspirin, nonsteroidal anti-inflammatory drugs, quinine (for restless legs) and quinidine (for cardiac arrhythmias) can all contribute to easy bruising, as can long-term use of corticosteroids such as prednisone.

A deficiency of vitamin K (found in dark green, leafy vegetables) also can cause bruising easily. You’re most likely to run low on vitamin K if you’ve been taking antibiotics that destroy vitamin K-synthesizing microorganisms in the digestive tract. A vitamin C deficiency could also be to blame. Vitamin C is essential for synthesis of collagen and other compounds that affect the skin’s and blood vessel’s ability to withstand the impacts that lead to bruises.

What is the conventional bruise treatment?
Most bruises heal without treatment. You can help bring down the swelling and reduce pain by applying a cold compress to the bruise and elevating the injured area. You may be advised to take an over-the-counter pain remedy such as acetaminophen (Tylenol) for bruise treatment. Seek medical care if you have large and unusually painful bruises or if you begin to bruise easily for no apparent reason.

What are some natural bruise treatments that Dr. Weil recommends?

Read more on the natural treatment of a wide variety of conditions in Dr. Weil’s Condition Care Guide.