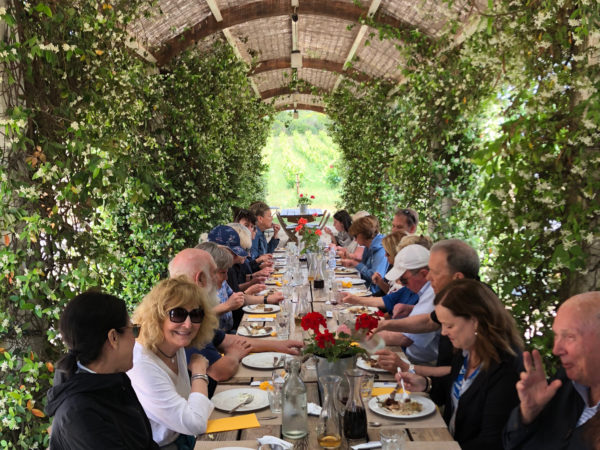 I don’t celebrate the change of the calendar year. My personal belief is that the New Year begins at the autumn equinox in September. The autumn equinox has been a big event in many cultures throughout the millennia, marking the time when days shorten and nights lengthen. I celebrate by planting my winter garden and thinking about the “mental seeds” I want to plant for the coming year.

As I was growing up, I also began to get into the habit of focusing on the celebration of the winter solstice instead of Christmas or Hanukkah. Observed on December 21st or 22nd, the winter solstice marks the year’s shortest day and longest night, and seems a natural time to gather with friends, have a big fire, eat, tell stories, and greet the coming of a new season of light.

New Year’s Eve just doesn’t have much significance for me. Often, I don’t even stay up until midnight on December 31st. I’m not surprised to hear that you – and many of the people you know – don’t enjoy the social activities that surround it. The celebrations sometimes seem forced or nothing more than one last obligatory holiday indulgence before normal routine returns and everyone goes back to work or school with a few more pounds and a few less dollars than they had when the holiday season began. In the end, the biggest change is simply the date.

Other cultures take the New Year a lot more seriously than we do, and approach their celebrations in a more responsible, constructive way. For the Japanese, New Year’s Day is the year’s most important holiday. Businesses shut down from January 1st to the 3rd. The Japanese clean their houses thoroughly in preparation for the day, visit friends, shrines, and temples, and eat special foods. January 1st is regarded as a very auspicious day, best started by viewing the first sunrise of the year. It is traditionally believed to be representative of the entire year to come. The day is supposed be full of joy and free of stress and anger.

As far as New Year’s resolutions are concerned, they’re fine as long as they aren’t too global and unrealistic. I’m in favor of anything that prompts positive change, but you’ll have a better chance of sticking with them if you set attainable goals. Focus on walking a mile, not running a marathon. Set a goal of losing five pounds, not 50. You can always raise the bar when you’ve achieved your first goal. 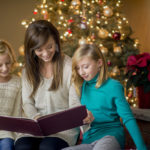 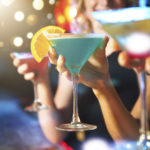