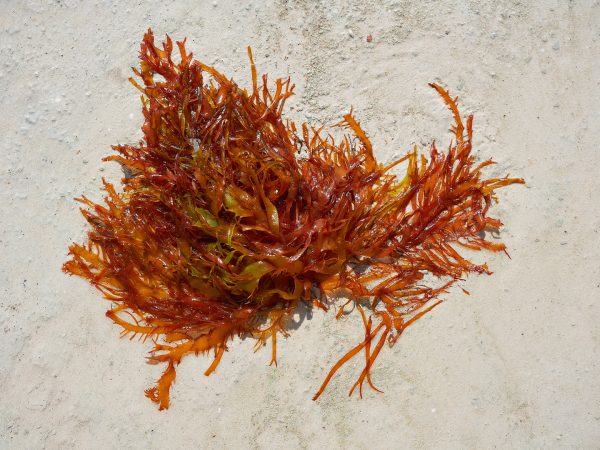 Yes. Red algae is currently a popular ingredient in many skincare products, and it has long been consumed as a food in certain coastal cultures. Red algae is in the group of marine algae called Rhodophyta, a name derived from the Greek words for “pink” and “plant.” Its hue comes in part from its content of plant pigments, including antioxidant carotenoids. Some types of red algae, especially the genus Porphyra, are rich in protein, fiber, and omega-3 fatty acids. Due to its nutritional content and pleasant flavor, it is valued as food in Asian dishes, particularly in Chinese, Japanese, and Korean cuisine. In Japan, it is called nori and is used in salads and to wrap sushi rolls. In Wales, it is known as “laver” and served fried and rolled in oatmeal.

Research suggests that red algae may be one reason why Japan has one of the world’s lowest rates of colon cancer. Population studies have shown that Japanese people who consume seaweed, including red algae, regularly have a lower risk of colorectal cancer compared to similar populations that don’t incorporate seaweed in their diets. According to one 2021 laboratory study, red algae contains a sugar called 3,6-anhydro-L-galactose, or AHG, which inhibits the growth of human colon cancer cells without affecting the growth of normal cells.

In recent years, some manufacturers, including the Origins brand, have begun including red algae in skincare products. That’s likely because red algae has been found to contain substances that appear to have a number of potentially beneficial properties for skin, at least in the lab: They help protect against oxidative damage, fight inflammation, act as moisturizers, prevent skin hyperpigmentation, and protect against the skin-aging effects of ultraviolet light. Some early research even shows that red algae might help prevent tumor formation. As with any skincare product, you should do a patch test before applying red algae products liberally to ensure you don’t have an allergic reaction. 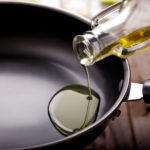 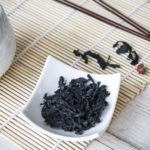 A Seaweed Way to Weight Loss?