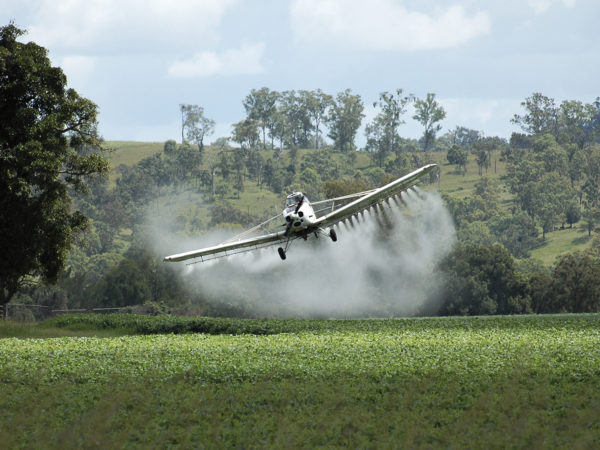 ALS (amyotrophic lateral sclerosis) is also known as Lou Gehrig’s disease, after the legendary New York Yankees’ star who was diagnosed with the disease in 1939 and died of it in 1941. ALS causes degeneration of nerve cells in the brain and spinal cord that control voluntary muscle movement. We don’t know what causes it, but new research suggests that pesticides and other environmental exposures may play a role. These findings come from the University of Michigan’s ALS Center of Excellence, where research has shown that polychlorinated biphenyls (PCBs) as well as pesticides are elevated in ALS patients and correlate with poor survival.

Of 167 ALS patients tested for pollutants in their blood after being diagnosed, those with the highest concentration of pollutants survived for a median of one year and 11 months. Those with the lowest concentration survived for a median of 2 years and 6 months. Study author Stephen Goutman, M.D. said that not only do these pollutants influence the likelihood of getting ALS but speed up the disease once it develops.

Michigan has one of the highest ALS rates in the U.S. The researchers noted that over the years the state’s industry and agriculture have been a source of a variety of persistent environmental chemicals used as pesticides. Those used on farms are absorbed into the ground and can get into water supplies. Some may take decades to degrade. “Once you’re exposed, they may accumulate in your body. They get into the fat and can be released into the blood,” says Dr. Goutman.

In a study published in 2016, the Michigan team reported that persistent exposure to the pesticide cis-chlordane increased the risk of ALS by nearly six times. Exposure to another chemical, pentachlorobenzene, used in the manufacture of fungicides, doubles the risk of ALS. And polybrominated diphenyl ethers, used as flame retardants, increases that risk 2.7 times.

Why professional soccer and football players should be more likely than others to develop ALS is a mystery. Research from Italy shows that the incidence of the disease is 1.9 times higher for pro soccer players there than for the general population. What’s more, the players develop it at an average age of 43.3 years – about 20 years earlier than the average age of diagnosis (62.5) among patients in the general population. In the U.S., at least 28 professional football players have been diagnosed with ALS. While no specific cause or contributory factor has been pinpointed for the higher risks among these athletes, repeated head trauma is suspected. 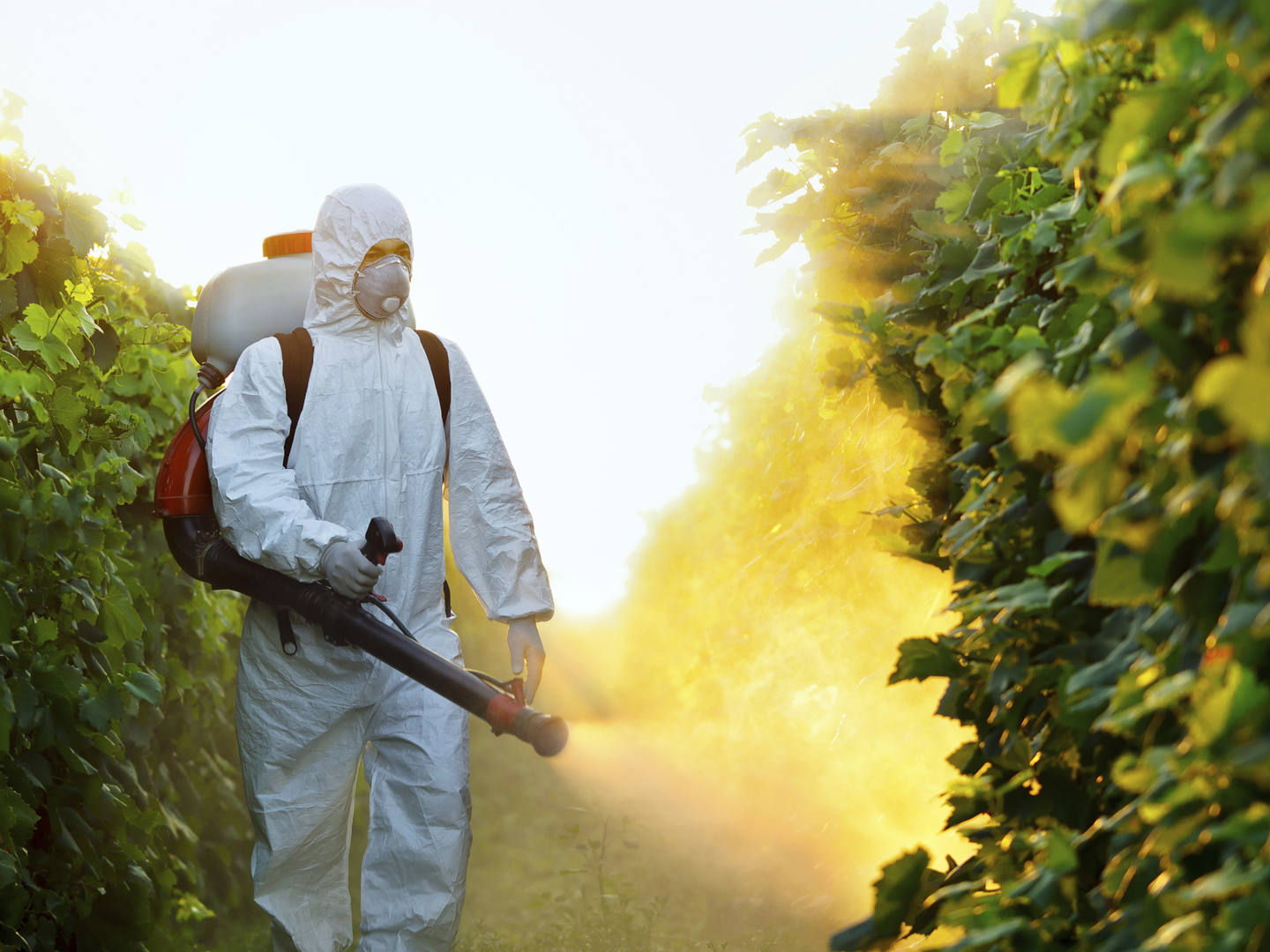 Do Pesticides Cause Depression? 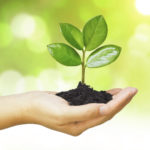