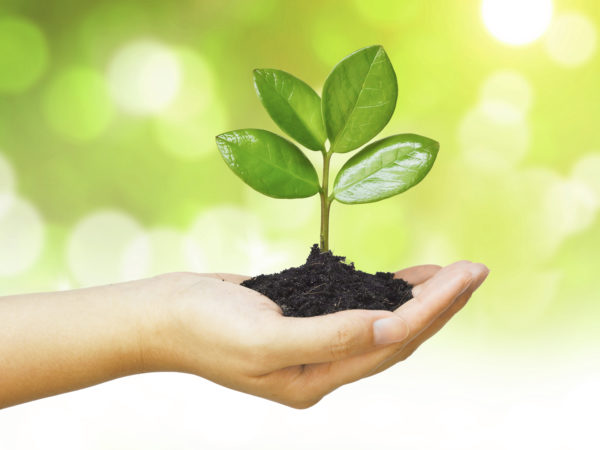 Earth Day is an appropriate time to address your question. This topic is probably worth a book, but I’ll give you the four main reasons why I think organic food and organic gardening and farming are best for human and planetary health.

To which I would add, in my experience, organic food simply tastes better! Making a commitment to buy, or better yet grow, your own organic food is one of the best Earth Day resolutions you can make.