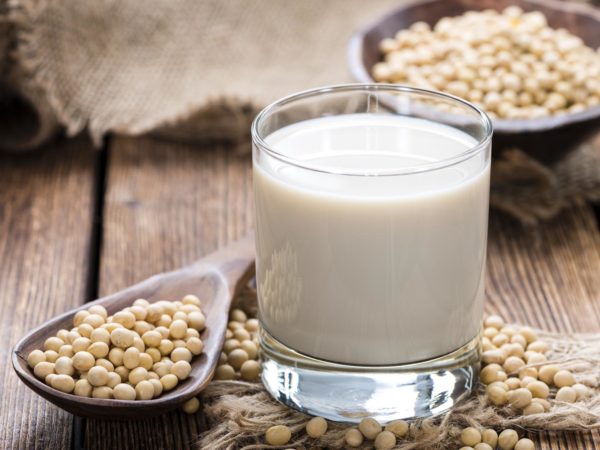 Coconut milk is made from freshly grated coconut “meat” that is steeped in hot water and then squeezed. The first round of steeping and squeezing yields coconut cream. A second go-round produces thinner, lower-fat coconut milk, which is used as an ingredient in Thai, Malaysian and other Southeast Asian and tropical dishes. You will also see it in some of the recipes on this site, including Yogurt-Lime Drink and Curried Cauliflower Soup. If you’re ambitious, you can try making coconut milk at home, but it is readily available in most supermarkets or Asian groceries. I prefer the “lite” kind, which has less fat. Avoid canned coconut milk with thickeners, emulsifiers or other additives. Shake the can well before opening or whisk it in a bowl. If you don’t need a whole can for your recipe, refrigerate the remainder in a lidded jar; it will keep for up to 10 days.

I don’t view coconut milk as a substitute for other types of milk because of its high fat content – one cup contains 48 grams of fat, of which 43 grams are saturated fat. It is also high in calories – 445 per cup compared to 150 for a cup of whole milk and 130 for a cup of fortified soy milk.

If you need a substitute for cow’s milk, I usually recommend soy milk. It is widely available and provides more protein than other “milks” on the market. It also has a creamy texture, but you may have to experiment with different brands to find one with a taste you like. Although soy milk is high in calcium, it doesn’t provide as much as cow’s milk, so look for a calcium-fortified brand. Buy only organic soy products and look for soy milk brands that do not contain the thickening agent carrageenan, a seaweed derivative, which I do not view as safe.

If you are allergic to soy or dislike soy milk, almond milk is a good choice although it doesn’t provide enough protein to be a direct substitute for cow or soy milk. If you decide to use it as a milk substitute, be sure that you get adequate protein from other sources. Commercially available almond milk is often enriched with vitamins A and D, as well as calcium, to make it seem more like regular milk. It is low in calories compared to other milk substitutes and contains some heart-healthy monounsaturated fat.

Other possibilities are oat, hemp or rice milk. Oat milk provides more fiber than other milk substitutes and was shown in a 1999 Swedish study to help lower LDL (“bad”) cholesterol and total cholesterol. Hemp milk, made by pulverizing the seeds, blending them with water and straining out the solid residue, provides both omega-3 and omega-6 essential fatty acids in a healthy three-to-one ratio. Hemp milk is a safe option for those allergic to tree nuts or soy. Rice milk offers few nutritional benefits unless it is fortified and typically contains many additives to improve its texture. I recommend it only to those with soy, gluten or tree-nut allergies or sensitivities who cannot tolerate cow’s milk. 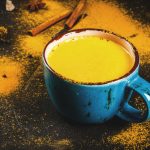