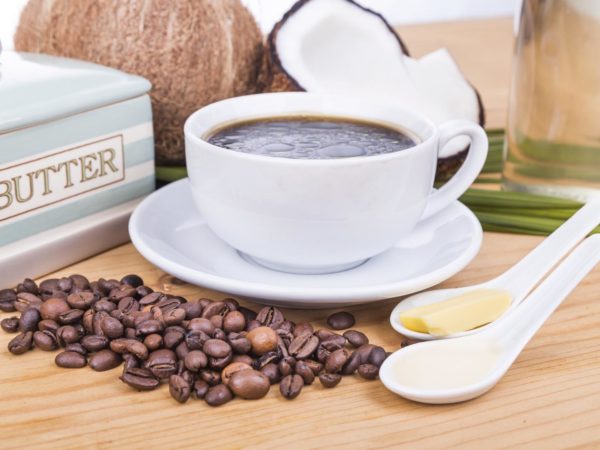 It’s not as odd as you may think. Adding butter to hot drinks is a longstanding tradition in many parts of the world. Mixing spiced butter into coffee is common in Ethiopia, for example. Similarly, hot tea with yak butter – vigorously churned to prevent the fat and water from separating – is a staple drink of Tibetans who live at high altitudes. They regard it as an essential source of energy that helps them flourish in their harsh, frigid climate.

Unfortunately, a misguided campaign against saturated fat (loosely defined as fat that remains solid at room temperature) waged in the U.S. since the late 1970s has left many Americans skittish about butter; they have been repeatedly warned that it ‘clogs arteries.” This notion was based on shaky research that, in my view, has now been refuted. A large-scale meta-analysis published in the March, 2010 issue the American Journal of Clinical Nutrition found “no significant evidence” that dietary saturated fat is associated with increased heart disease risk. Still, I’m not comfortable telling people to eat it with abandon.

To address your specific question, the version of buttered coffee known by the trademarked term “Bulletproof Upgraded Coffee” was conceived and popularized by Dave Asprey, an American technology entrepreneur who claims to have lost 100 pounds by eating a high-fat, low-carbohydrate diet. On his website, he reports that he was inspired to create the drink after he was “;rejuvenated” by a creamy cup of yak butter tea he consumed at 18,000 feet on a Tibetan mountainside. His own recipe combines black coffee, unsalted butter, and an extract of palm and coconut oils, all whirled in a blender to prevent the fat from floating to the top.

My friend and colleague, Jeffrey Gladd, M.D., has been experimenting with coffee made according to Asprey’s recipe and reports good results. “It keeps hunger at bay and has enhanced my mental clarity and sharpness 20 to 25 percent,” he says. Jeff believes that a morning dose of almost pure fat may help stimulate the body’s fat-burning potential, leading to easier weight loss. He advises using organic coffee and butter from grass-fed cows for optimal results.

I continue to recommend my anti-inflammatory diet as the eating plan most consistent with current nutrition science. It recommends moderate consumption of fat in general and saturated fat in particular. Blending a tablespoon or so of high-quality, unsalted, organic butter into your morning coffee or tea is unlikely to do you any harm, and is a worthwhile experiment for the sake of both taste and health if you are inclined to try it.