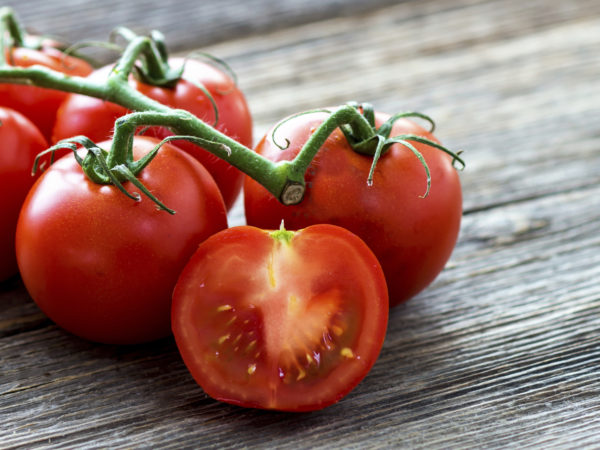 No, but unfortunately a persistent myth holds that tomatoes cause arthritis. This myth also implicates other nightshade (potato family) vegetables including potatoes, peppers and eggplants. Supposedly, by reducing consumption of these vegetables, arthritis patients can ease their pain. I’ve seen little evidence suggesting that this can help, but some arthritis sufferers report feeling better after they began avoiding these foods.

To my knowledge, the only eating habits that have been shown in studies to benefit arthritis patients are a Mediterranean-type diet, which emphasized fruits, vegetables, grains, fish and olive oil and limited red meat. (My anti-inflammatory diet is similar.) After 12 weeks of eating like this, the Italian study participants reported roughly 15 percent less pain, but no improvement in morning stiffness or physical function. Similar effects were seen as a result of a vegetarian diet that included eggs and dairy products, according to a report in the New York Times.

If you’re interested in making dietary changes that reduce inflammation, and that might help alleviate the pain associated with osteoarthritis, I recommend including foods rich in omega-3 fatty acids such as salmon or another source of omega-3 fatty acids such as walnuts or freshly ground flaxseed. The spices ginger and turmeric have also been shown to reduce inflammation, and they are best taken as standardized extracts.

that is a major ingredient in Indian curries and is the component that makes American mustard yellow, has promising anti-inflammatory properties. At least one new study suggests that it can be used effectively as a treatment for arthritis. Curcumin or whole turmeric extracts are available in tablet and capsule form in health food stores; make sure they contain piperine or black pepper extract to promote bioavailability. Follow dosages recommended on the products.