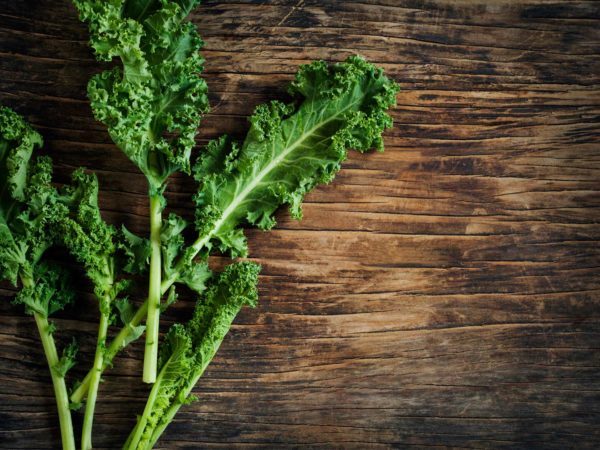 Research conducted in California by molecular biologist Ernie Hubbard connected complaints of fatigue, brain fogginess, nausea and other symptoms in patients at an integrative health clinic to their kale consumption. Hubbard found high levels of the mineral thallium in locally grown kale and in the clinic patients’ urine. He also reported finding traces of other heavy metals including cesium, cadmium, aluminum and arsenic in cabbage, broccoli, cauliflower and collard greens.

According to the Craftsmanship article, Hubbard’s tests of local kale and soil suggested to him that kale (and other crucifers) hyperaccumulate thallium. He also found that organically grown kale accumulates more of this heavy metal than conventionally grown kale. While Hubbard wasn’t able to determine the source of the thallium in the soil or the vegetable, he concluded that the complaints he was hearing from patients, their reported kale consumption, urine test results, and the thallium levels he found in local kale and soil all suggested low-level thallium poisoning.

One of Hubbard’s roles at the clinic was to recruit patients to evaluate a detoxification formula, which involved testing their urine. In several cases, he found unexpectedly high thallium levels.

Not surprisingly, the article attracted the attention of other publications that picked up the story and flagged it with alarming headlines such as “People Are Getting Seriously Sick from Eating Kale.” In fact, the magazine’s account of Hubbard’s research focused primarily on a single case (although a few other patients with similar complaints were mentioned). That case involved a 52-year-old woman, a vegetarian who reported eating kale almost every day; she complained that her hair was falling out and that she had occasional fatigue and brain fog. According to Hubbard, her urine tests showed especially high levels of thallium.

While a single study from Czechoslovakia published in 2006 found that kale accumulates thallium from the soil, my search of the medical literature found nothing to suggest that eating kale or other cruciferous vegetables leads to thallium poisoning. People have been eating these vegetables for centuries. If they routinely accumulated enough heavy metals to cause sickness, surely we would know it by now. In my view, the health benefits of including kale and related vegetables in your diet far outweigh any possible risk. I see no reason to avoid them.