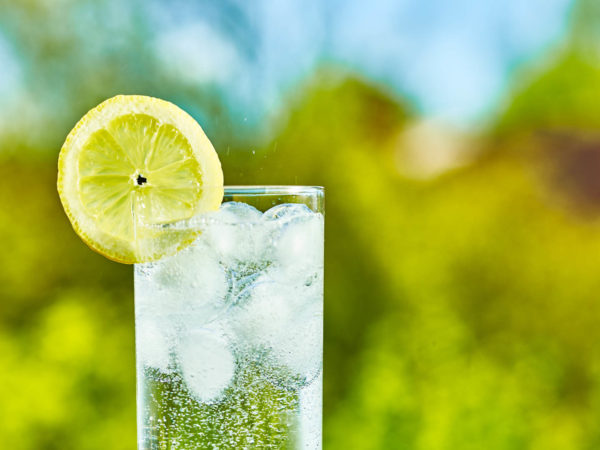 Don’t worry about carbonation. Scare stories about its purported detrimental effects continue to pop up, but a number of studies have shown that there’s really no danger. The notion that the carbonation in sodas is bad for bones comes from studies performed in the early 1990s, which suggested that drinking soda, specifically cola, raises the risk of bone fractures among adolescent girls and older women who were former college athletes. No such association was found for non-cola drinks. On its website, the National Osteoporosis Foundation (NOF) states that there is no connection between the carbonation in soft drinks and bone loss and that certain carbonated mineral waters (the ones rich in calcium and those that are more alkaline) have actually been shown to improve bone health.

Soft drinks are bad for teeth, especially in children. But the carbonation isn’t to blame; it’s the high sugar content of these beverages that is responsible for tooth decay, which is now the most common childhood disease – five times more common than asthma, according to the American Dental Association. The latest study on this comes from the School of Dentistry at the University of Birmingham in the UK. A research team there reported that extracted human teeth exposed to flavored sparkling waters showed surface changes indicative of erosion. The researchers note that unflavored sparkling water is unlikely to cause this.

There are no known negative effects of carbonation on the digestive system, and some studies have found that it helps relieve indigestion and constipation. In an Italian study, researchers randomly assigned 21 individuals with both of these complaints to drink at least 1.5 liters daily of either carbonated or tap water for at least 15 days or until the end of a 30-day trial. At the beginning and end of the trial all the participants filled out questionnaires and were given tests to evaluate stomach fullness after eating, gastric emptying (movement of food out of the stomach), gallbladder emptying, and intestinal transit time (how long it takes for what you’ve eaten to travel out of the body). The results showed that drinking the carbonated water improved indigestion, reduced symptoms of constipation and aided gallbladder emptying.

While I’m concerned about the unhealthy amounts of sugar, artificial sweeteners and caffeine found in sodas, I have no concerns about the carbonation itself. You can use your new device with no health worries, and you can also feel good that by getting your fizzy water this way, you’re helping to cut back on the environmental impact of all the bottles and cans you might otherwise use. Another bonus: homemade sparkling water costs much less than what you would pay for it at a market.