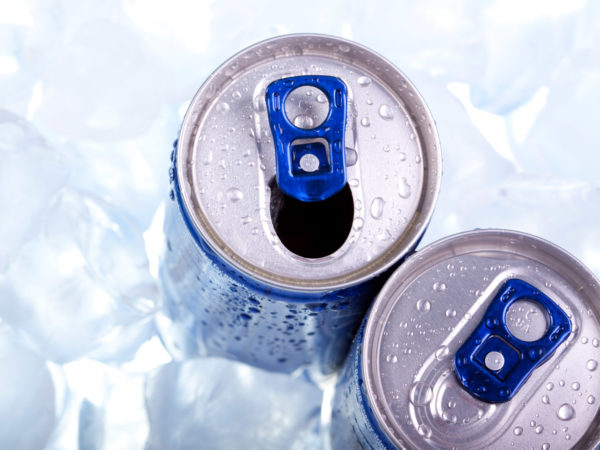 Relaxation drinks are a relatively new class of beverages. They’re meant to help you feel calm or get a good night’s sleep. According to the Wall Street Journal, in 2012 relaxation drinks (a category that includes sleep drinks) accounted for about $32 million in U.S. wholesale sales, a tiny amount compared with the $6 billion in energy drink sales in the same year. With names like “Just Chill,” “Neuro Bliss,” and “RelaxZen Day,” these drinks appear to be attempts to capture a new niche market as traditional soft drink sales continue to plummet, as they have for nearly a decade. Relaxation drinks list ingredients such as melatonin, valerian, L-theanine and GABA – all known to help promote sleepiness or to lessen anxiety. But not all labels specify the amounts contained.

In its May 2013 issue, Consumer Reports looked at relaxation beverages to see if they actually contained the ingredients listed on labels and whether those ingredients were present in amounts sufficient to combat stress or help you fall asleep. For the most part, the beverages tested did not contain amounts of substances considered to be efficacious, or equal to those used in studies that demonstrated relaxation effects. For example, Consumer Reports found that three drinks that listed melatonin as an ingredient contained “lower amounts than the typical 0.3 milligram to 5-milligram dose used in clinical trials to treat insomnia.” Similarly, the investigators found that in two of the drinks tested, amounts of GABA (gamma-aminobutyric acid) were far below doses shown to be effective in a published study. In addition, the testing revealed that botanicals, including chamomile, passion flower, and valerian, were found in only trace amounts in four products.

In other words, it appears there’s a good chance that a given relaxation drink won’t give you what you’re paying for. If they work for you, it may be because you expect them to. My main concern, however, is what else might be in them.

Here’s my take on some of the ingredients relaxation drinks contain:

In short, at least some manufacturers of these drinks are likely more concerned with sales and marketing than the effectiveness, or appropriate use, of their formulations.