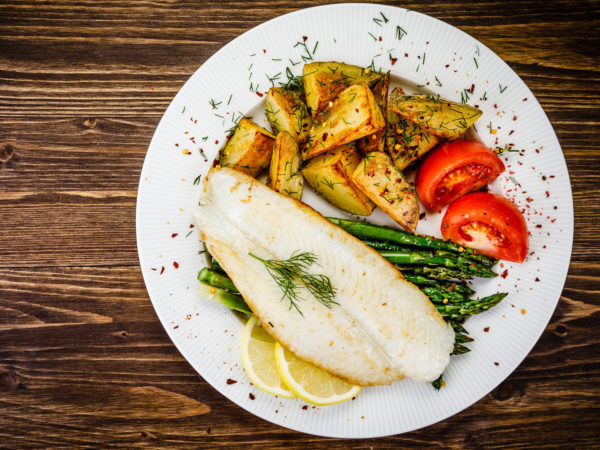 What Is The Low FODMAP Diet?

FODMAP stands for fermentable oligosaccharides, disaccharides, monosaccharide and polyols. These compounds are all types of carbohydrates that can be difficult to digest. Fermentation of them in the gastrointestinal tract can result in bloating, discomfort, and other symptoms.

This is not a weight-loss diet. It was designed for people with irritable bowel syndrome (IBS) and is sometimes recommended for treatment of inflammatory bowel disease. IBS symptoms can include any combination of constipation, diarrhea, gas, bloating, abdominal pain or discomfort, fatigue, and headaches.

FODMAPs include wheat, rye, onions and legumes; lactose (found in soft cheese, yogurt and milk), fructose (as in high-fructose corn syrup), honey and certain fruits, including apples and pears. Artificial sweeteners, such as sorbitol, are also regarded as FODMAPs, and the diet limits fiber. Entirely eliminating these foods allows you to more easily identify which ones bring on your IBS symptoms when you add small amounts back in. The FODMAPs responsible vary from person to person and frequently change over time. The Low FODMAP diet is one of several popular diets reviewed on DrWeil.com.

How Healthy Is The Low FODMAP Diet?

Researchers at Australia’s Monash University developed this diet in 2005. Once all foods containing FODMAPs have been eliminated, they are reintroduced one by one in small amounts to see which ones bring on symptoms. After the troublesome FODMAPs are identified, a new diet that excludes them can be designed by a trained dietician. This process can take from two to six weeks. Because you must work with a dietician, costs will range from $150 to as much as $350 per hour depending on where you live, but the expense may be fully covered by your health insurance plan.

What Can You Eat On The Low FODMAP Diet?

Although the diet initially requires eliminating many foods, you can continue to consume several others: meat, poultry, fish, and eggs, as well as wheat-free grains and flours. You also can eat bananas, berries, oranges and melon, as well as such vegetables as kale, cucumbers and sweet potatoes. Certain dairy foods, including lactose-free products, hard cheeses and mozzarella are also permitted. An app available from Monash University provides recipes and information on FODMAP products from major food brands. It also allows you to check unfamiliar foods to see if they contain FODMAPs.

How Many Calories On A Low FODMAP Diet?

You don’t have to count calories on this diet. Many people shed a few pounds during the elimination phase, but dieticians generally advise against trying to lose weight at that time, or when you’re adding back foods. Afterwards, if you want to lose weight, you can work with your dietician to come up with an eating plan that will help you reduce your caloric intake without triggering symptoms.

If you have IBS, your doctor may recommend the FODMAP diet to identify the foods that are causing your symptoms. The diet has been scientifically evaluated and is in widespread use as a treatment for IBS. According to researchers at Monash University, following the low-FODMAP diet results in relief of symptoms in three out of four patients with the disorder. They maintain that the positive effects are long lasting.

If you have IBS, you may be able to help ease your symptoms by identifying and eliminating any foods that appear to set them off. I also recommend avoiding caffeine (including decaffeinated beverages), tobacco and other stimulants that can irritate the bowels and worsen diarrhea. Avoiding dairy products can also help. Although the FODMAP diet incidentally reduces fiber for those sensitive to certain compounds in fiber foods, others may see benefit from increasing intake of fiber – eating fruits, whole grains and cooked vegetables, sprinkling a tablespoon of freshly ground flaxseed on cereals, soups or salads, and using a psyllium-based fiber supplement if you can’t sufficiently increase your consumption of fiber-rich foods. These are changes you can make on your own. While there is evidence that a low-FODMAP diet can have a positive impact on IBS symptoms, it has not yet been shown whether it works better than other less restrictive diets for IBS. 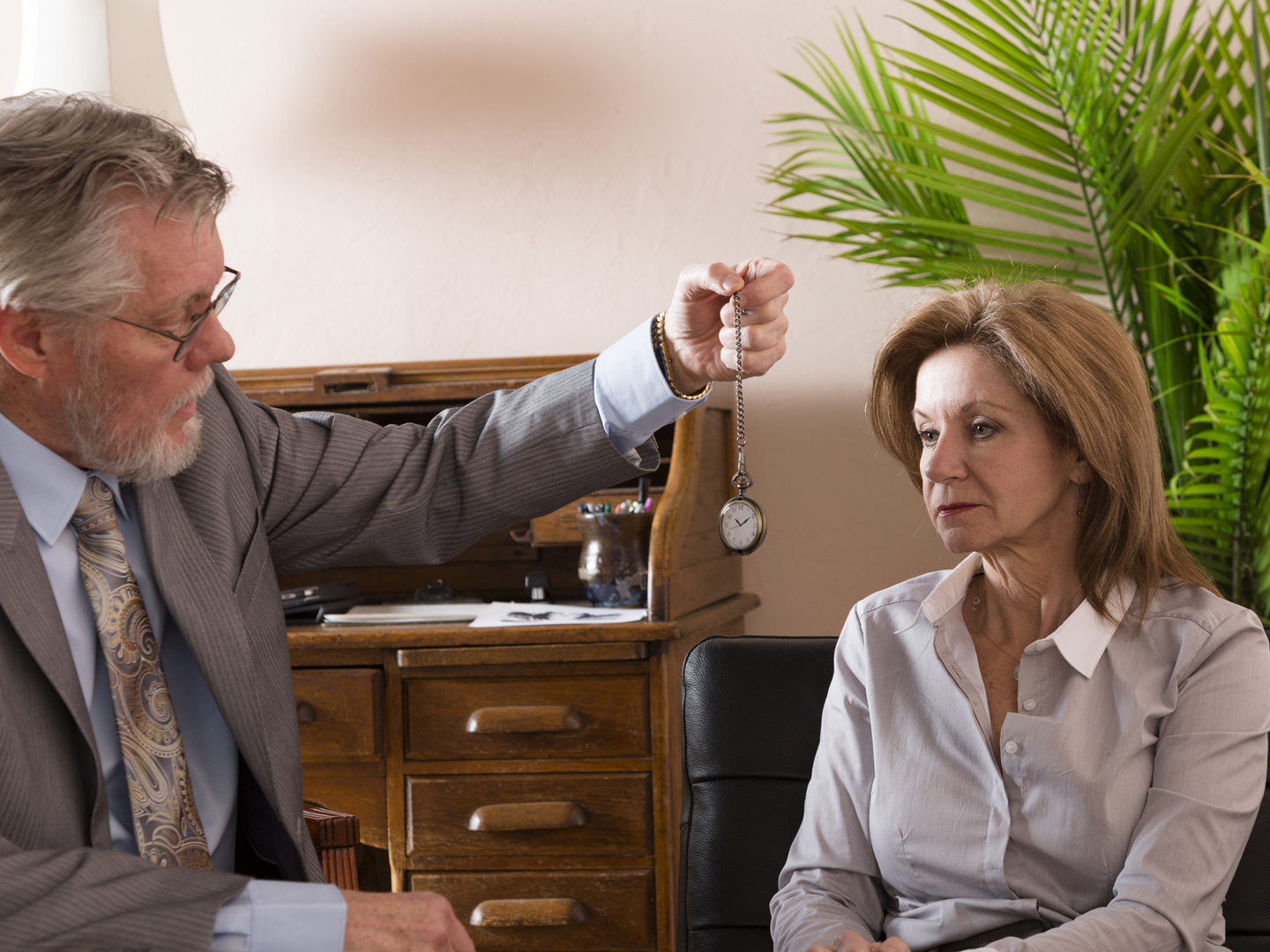 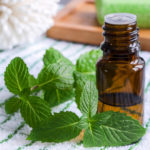 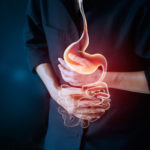