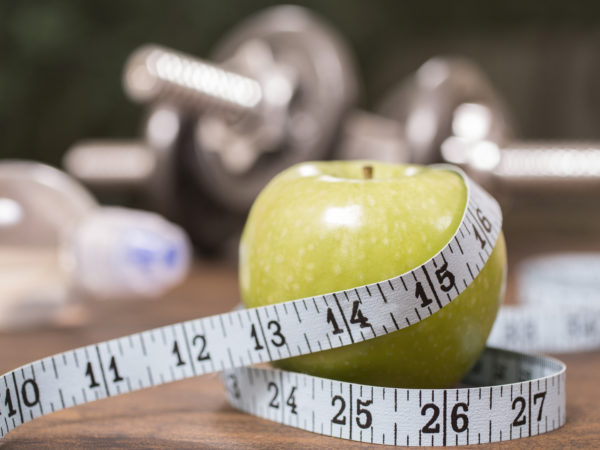 The body mass index (BMI) is a rough measure of body fat based on height and weight. This method of determining whether you are of normal weight, overweight or obese has been around for about 200 years and has long been criticized as inadequate because it doesn’t tell us the ratio of body fat to lean muscle mass in the body. This is important, because the more fat you have, the greater your risk of diabetes, heart disease, and many other health problems. A recent study concluded that relying on BMI has led us to underestimate the number of people who are obese. The researchers found that, compared to a test that indicates the true ratio of body fat to lean muscle mass, BMI can misclassify women age 50 and older as healthy, when in fact they may be dangerously overweight. They also found that men who might be classified as obese on the basis of their BMI may actually be at a normal, healthy weight.

For their study, published on April 2, 2012 in PLoS One, researchers in New York City used a modified test and a revised standard of fatness to determine whether or not their 1,400 participants were at a healthy weight. The standard they applied is the fat-to-lean muscle mass ratio, and the test they used to make this determination is dual-energy X-ray absorptiometry (DEXA), a scan that is widely used to measure bone density but can also reveal percentages of body fat and muscle mass. Based on their findings, the investigators noted that if this more accurate method were substituted for the BMI, the almost four in 10 adults now identified as “overweight” would be reclassified as obese, with all the health risks that implies. They contended that the BMI number that now signals obesity – 30 – should be lowered to 24 for women and 28 for men. This would mean that a 5-foot 6-inch woman weighing 150 pounds would be considered obese, as would a 5’11” man weighing 200 pounds.

While this new method of determining obesity appears to have merit, it is expensive, and it is far from being accepted as an alternative to BMI. However, dissatisfaction with the BMI is widespread, and various researchers have suggested that better tests may be as simple as measuring waist or hip circumference or waist-to-hip ratios. The research team that conducted the latest study also tested their participants’ levels of leptin, a hormone secreted by body fat, and reported that the results seem to mirror DEXA findings. They suggested that testing leptin levels may be an easy and inexpensive way to distinguish between normal weight, overweight and obesity. Stay tuned. I’m sure there will be much more to come on this issue.