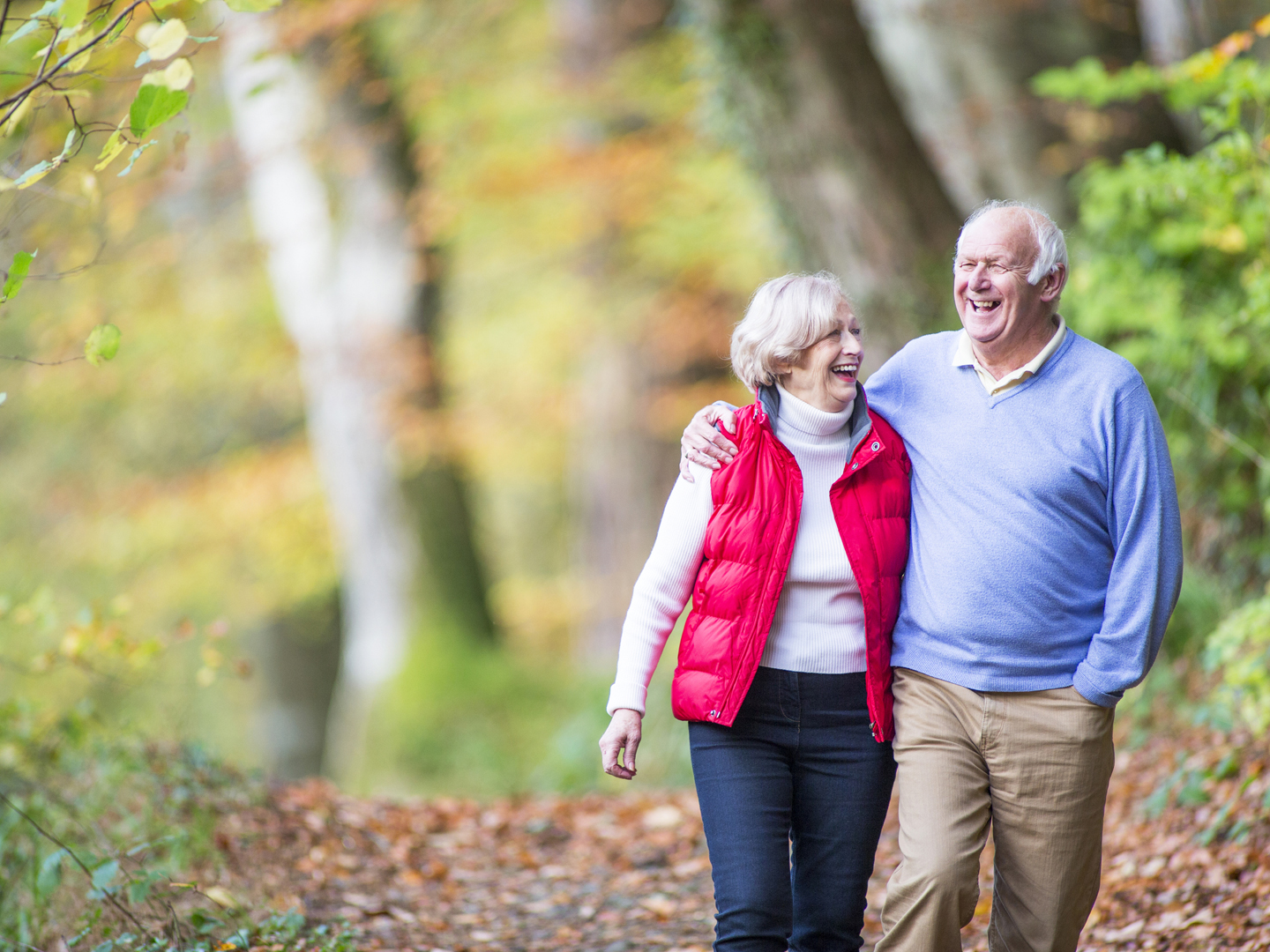 You’re no doubt referring to a widely publicized study from Australia, which found that being a bit overweight in your 70s is associated with a longer life expectancy than being either obese or of normal weight. Researchers at the Western Australia Center for Health and Aging reviewed data on more than 9,000 men and women between the ages of 70 and 75 and found that those whose body mass index (BMI) classified them as overweight were the least likely to die over their study’s 10-year follow up. (BMI is a measure of body fat based on height and weight. Calculate your body mass index here.)

The Australian study showed that the study participants most likely to die during the 10 years were the obese and the underweight; those with a BMI in the “healthy” range had a slightly higher risk of dying during this time frame than the overweight. They also found that a sedentary lifestyle doubled the mortality risk for women, and increased men’s mortality risk by 28 percent.

The researchers concluded that their findings lend credence to claims that BMI thresholds for the overweight and obese are “overly restrictive” for older people.

In my book Healthy Aging I took issue with the notion that simply being overweight¸ as indicated by tables of ideal heights and weights or BMI measurements, makes people unhealthy and less likely to age gracefully. I also noted that being too lean may compromise health and longevity.

In fact, several earlier studies have come to the same conclusion as the recent Australian one. The difference is that the Australian investigators analyzed common causes of death such as cardiovascular disease and cancer and found that here, too, participants with an “overweight” BMI had a 13 percent lower risk of death compared those who were of normal weight or were obese.

My view is that individuals who are somewhat overweight in middle age may enjoy a healthier and longer old age than those who are not. I believe that it is better to be fit and fat than lean and not fit.

I’m not suggesting that it’s OK to resign yourself to being fat. Obesity is a known health risk. But if you are somewhat overweight and cannot maintain the ideal weight of actuarial tables, I think you should forget about the numbers and concentrate on maintaining optimum health by eating right and keeping physically active.