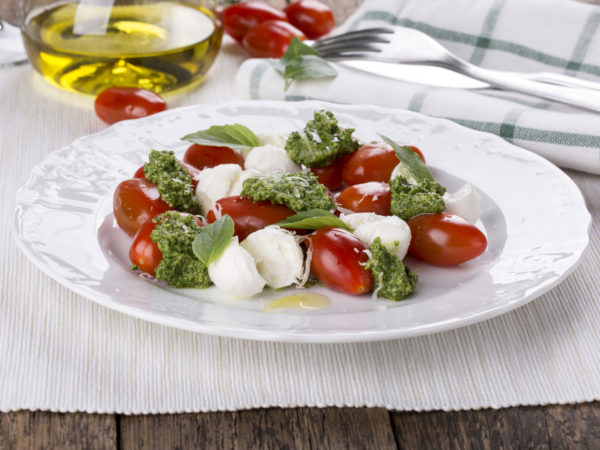 Intermittent fasting simply means going without food for longer than you typically would. This may include skipping one meal a day, going without food for an entire day once a week, or even fasting every other day. Another variant is the “5:2 Diet” or “FastDiet” now popular in Europe, which requires two days per week of eating only 500 calories each day (600 for men), while eating normally the other five days. With all of these plans, on days when you eat little or no food, you should drink water, tea or other no-cal or low-cal beverages.

Intermittent fasting appears to have some health benefits that are similar to those of caloric restriction, which involves eating meals at regular times but limiting portion size so that each day you’re cutting daily calories by 15 to 40 percent over typical amounts. Caloric restriction has proven to increase lifespan and lower risk factors for chronic diseases such as diabetes, cardiovascular disease and cancer in laboratory animals. Intermittent fasting may also do some of this. A study from the University of California, Berkeley published in July 2007 reviewed studies that compared the benefits of caloric restriction with those of alternate-day fasting (ADF) and found that ADF may lower the risk of cardiovascular disease in both animals and humans and help to prevent diabetes in animals. (Human data have been equivocal.) The researchers reported that the direct effect of ADF on cancer has been tested only in animals, but wrote that those studies suggest that it might help lower cancer risk in humans.

Other studies suggest that intermittent fasting can improve cognitive function and protect against some of the damaging effects of Alzheimer’s and Parkinson’s diseases. The mechanism at work here may be that fasting accelerates the clearing-out of waste left by dead and damaged cells, a process known as autophagy. Autophagy’s failure to keep up with accumulated cellular debris may be one of the major causes of the chronic diseases associated with aging.

As for weight loss, we don’t have many studies on whether intermittent fasting or alternate-day fasting works. Body metabolism may actually be induced to slow down when meals are skipped, which would suggest fasting practices wouldn’t help with weight loss, but one small study from the University of Illinois at Chicago reports that ADF does help, at least in the short term. Only 16 individuals participated, 12 women and four men. The researchers reported that their subjects stayed with the diet for the planned 10 weeks and lost about 12 pounds each. In addition, the participants’ total cholesterol, LDL (“bad”) cholesterol, and triglycerides decreased as did their systolic (top number) blood pressure. A year- long study in progress at the University of Illinois, Chicago, may provide us with more answers about whether intermittent fasting can result in long-term weight loss.

While more studies are needed, the evidence for the health benefits of intermittent fasting, so far, should make us rethink what seems to be a modern cultural imperative: to avoid hunger at all costs. In fact, letting yourself get hungry now and then is clearly a healthy practice, as long as your overall caloric intake stays high enough to maintain normal weight. Many people who follow intermittent fasting regimes report both physical and mental benefits, including improved energy and concentration, better sleep, and an overall feeling of well-being.

I don’t recommend intermittent fasting for everyone, however. Children under 18 should not fast, nor should diabetics, nor pregnant or lactating women. And some health conditions – such as severe gastrointestinal reflux disease (GERD) are easier to manage when food intake is more regular.