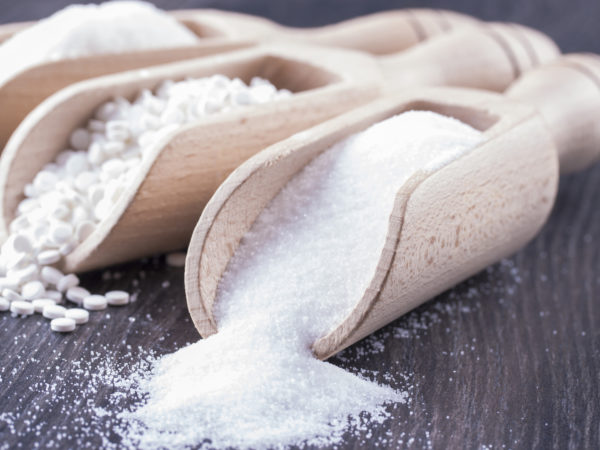 Americans consume about 20 teaspoons of sugar daily, not including what is found naturally in foods like fruit, milk and beans. Sugar itself is considered safe, and its caloric contribution may be small when used in moderation, but it can play a role in adult-onset diabetes, obesity and dental problems if abused. Some alternatives to white sugar include:

You may also want to try a moderate amount of fruit juice or unsweetened applesauce as a sweetener, especially when cooking or baking. Keep in mind, however, that if you’ve been using sugar appropriately, there is no reason to reach for artificial substitutes. 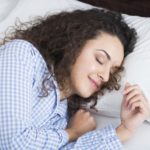 Let’s Breathe Through This Together 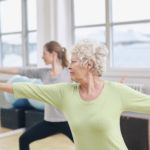 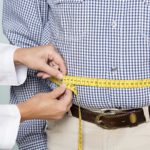 Overweight? How To Cut Calories