Your Finances & Your Heart Health 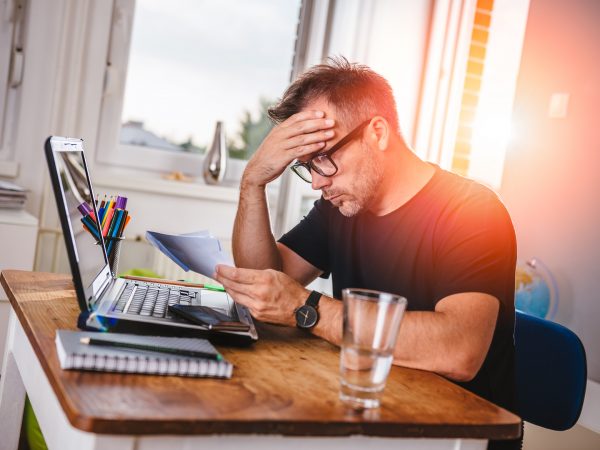 This news comes from a 17-year-long study involving 8,989 people in four states that examined the effect of changes in income on heart health. Researchers reported that over a six-year period during the study income dropped among 10 percent of the participants, rose among 20 percent and remained the same among the other 70 percent. The investigators found that those whose income dropped by more than 50 percent were 17 percent more likely to have a heart attack, stroke or be diagnosed with some other cardiovascular disorder than those whose incomes didn’t change. Those whose incomes increased were 14 percent less likely to have a heart problem over the course of the study compared to their peers. The researchers suggested that an unanticipated drop in income may lead to changes in health behavior, such as choosing less expensive and less healthy foods or adopting unhealthy coping mechanisms to deal with financial stress or worries. 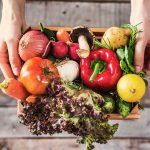 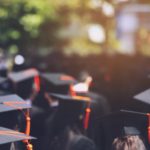