Vitamin D And Your Muscles 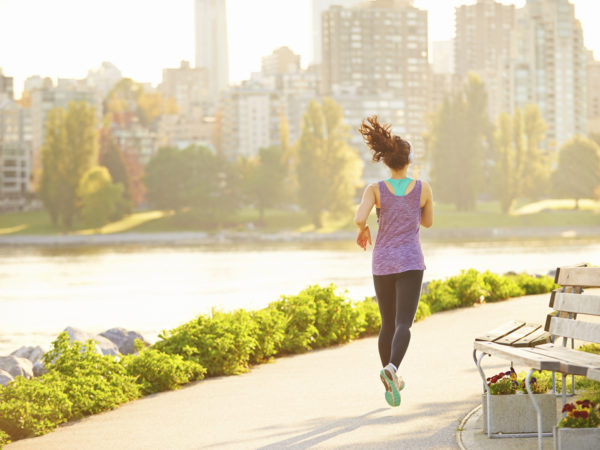 Low levels of vitamin D could compromise your muscle strength and make your more susceptible to injuries. This finding came from a study of college athletes aspiring to play football professionally. Researchers from the Hospital for Special Surgery in New York City tested the young men, all of whom were participating in the National Football League Combine, an event where college players are evaluated for their pro-football potential. The investigators tested vitamin D levels in all 214 of the athletes whose average age was 22. They found that 59 percent of the players had low vitamin D levels, including 10 percent who were severely deficient. They also linked the deficiencies to a significantly higher prevalence of muscle strain and core muscle injuries of the player’s hips and lower extremities. Of those who reported missing at least one game due to muscle strain, 86 percent proved to have vitamin D deficiencies. While this study focused on high performing athletes, study leader Scott Rodeo, M.D. said the findings also could apply to the general population since vitamin D is essential for musculoskeletal structure, function and strength and more than 40 percent of the U.S. population is deficient in “D”.

My take? This new finding adds to the list of adverse health effects linked to deficient levels of vitamin D. We know that low levels of “D” can lead to suppressed immunity, which makes us more susceptible to infectious agents; an increased risk of chronic disease including a higher-than-normal risk of heart disease and several kinds of cancer; heightened inflammation and a greater risk of falls in the elderly. Most of us don’t place the same demands on our bodies as college level football players, but as this study suggests, insufficient levels of vitamin D may be affecting your muscle strength and function. Your best bet is to be tested for 25-hydroxy vitamin D, and take a supplement if your results show a vitamin D deficiency. I recommend that everyone take 2000 IU of vitamin D3 daily. 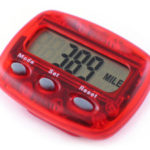 Tracking Every Move for Fitness?