NSAIDs And Your Heart 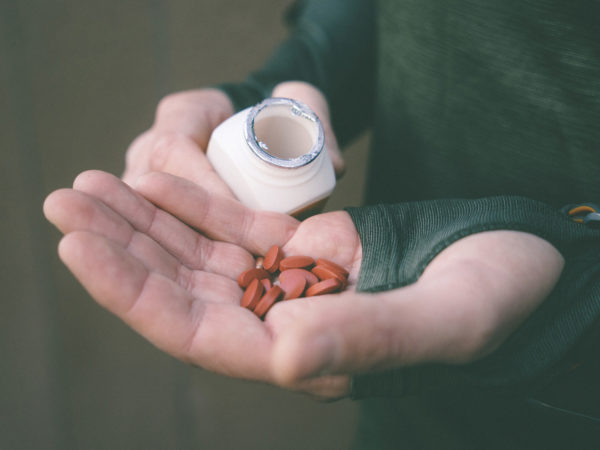 Ibuprofen and other non-steroidal anti-inflammatory drugs (NSAIDs) have been linked to high blood pressure and increased risk of heart attack, stroke and heart failure. And now a Danish investigation has found that they may increase the risk of cardiac arrest (where the heart suddenly stops working). Researchers from Copenhagen University Hospital identified the link by reviewing the records of patients who had cardiac arrest in Denmark between 2001 and 2010 and comparing the data to all redeemed prescriptions since 1995 for the NSAIDs diclofenac, naproxen, ibuprofen, rofecoxib and celecoxib. (The study didn’t include non-prescription NSAIDs.) The team examined NSAID use in the 30 days before cardiac arrest and found that the drugs increased the risk by 31 percent. One NSAID, diclofenac, was associated with a 50 percent increased risk, while ibuprofen was linked with a 31 percent increased risk. Naproxen, celecoxib and rofecoxib, which are not widely prescribed in Denmark, were not associated with cardiac arrest (rofecoxib is now off the market in Denmark and the U.S.) These findings shouldn’t be worrisome if you take over-the-counter NSAIDs occasionally for aches and pains. Most of the cardiac arrests in Denmark were in elderly people with existing risk factors. If you have cardiovascular disease or many cardiovascular risk factors, the Danish study leader recommends avoiding NSAIDs. 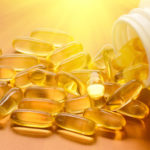