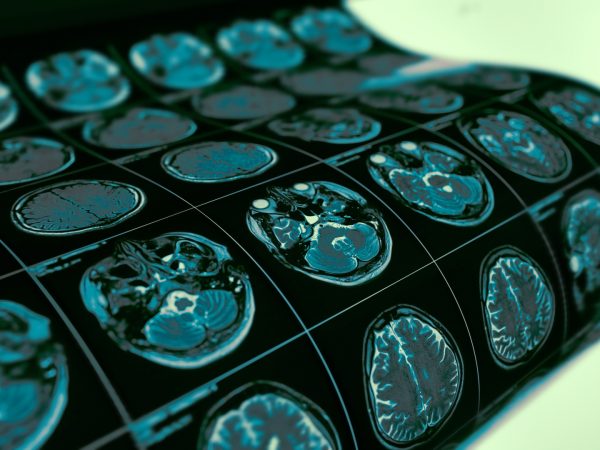 The tests are used to predict the risk of developing dementia, but they also can be used to help rule it out. One of the two assesses mental functioning. The other is a smell test, which assesses the ability to identify odors. Researchers from Columbia University found that 96.5 percent of 749 study participants in their 70s and 80s who scored well on both tests did not develop dementia during the four years afterward. Study leader psychiatry professor D.P. Devanand, M.D., noted that if individuals unlikely to experience cognitive decline and Alzheimer’s disease could be accurately identified via these tests the need for expensive diagnostic investigation with PET imaging and lumbar puncture could be reduced. In addition, seniors up to their mid-80s who perform well on the tests are unlikely to need further assessment of their risk for dementia. 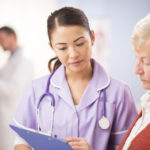 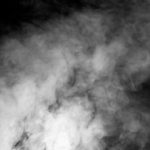 Phantosmia: Smelling Smoke All The Time?