Stick With Your Doctor For Longer Life 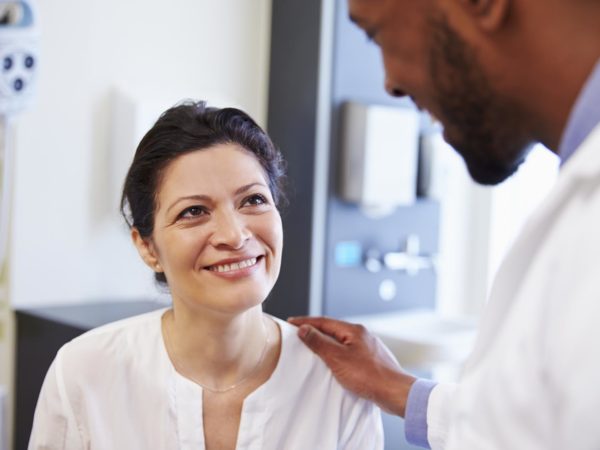 This isn’t the latest medical advertising campaign. A scientific investigation from the UK has determined that people who see the same doctor over time have lower death rates compared to those who didn’t consistently see the same practitioner.

The analysis is the first ever to research the relationship between death rates and continuity of medical care. The UK group analyzed the results of 22 studies from nine countries with different cultures and health systems. The data showed that repeated contact with the same doctor over time yielded significantly fewer deaths over the study periods compared with those without similarly continuous care. The findings applied to specialists including psychiatrists and surgeons, not just family doctors, the researchers reported. Investigation leader Sir Denis Pereira Gray of St. Leonard’s Practice in Exeter noted that until now “arranging for patients to see the doctor of their choice has been a matter of convenience or courtesy; now it is clear it is about the quality of medical practice and is literally ‘a matter of life and death’.” 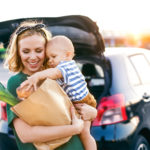 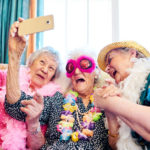