Our Diets Are Still Killing Us 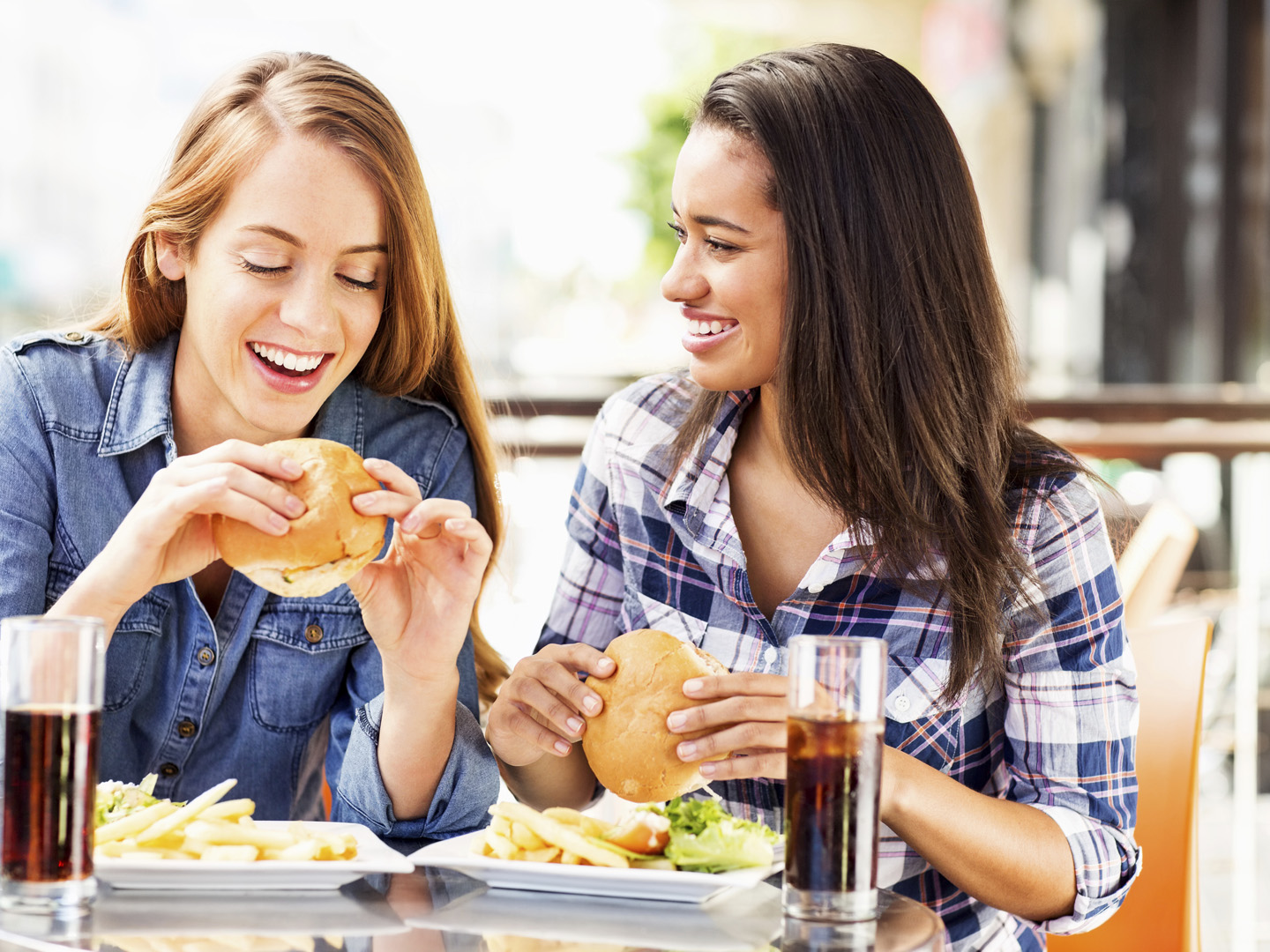 Eating too much of the wrong foods and not enough of the right ones has been linked to more than 300,000 deaths in the U.S. in 2012, due to heart disease, stroke and diabetes. That works out to 45 percent of the total deaths in this country from those three causes. Specifically, research funded by the National Institutes of Health determined that consuming too much sodium was to blame for more than 66,500 of the deaths while too much processed meat was linked to more than 57,700 deaths. Nearly 52,000 deaths were tied to sugar-sweetened drinks. The researchers also determined that diets low in nuts and seeds were associated with more than 59,000 deaths, those lacking sufficient fatty acids from fish were linked to more than 54,600 deaths while eating too few fruits and vegetables was associated with a combined total of more than 107,000 deaths. The poor diets were more common in men than women, and unhealthy eating habits placed younger people at higher risk than older ones, the researchers reported. The findings, from a team led by Renata Micha of Tufts Friedman School of Nutrition and Policy in Boston, were published in JAMA on March 7, 2017. They were drawn from a number of earlier studies including death certificate data collected by the National Center for Health Statistics and National Health and Nutrition Examination Surveys from 1999-2002 and 2009-2012. 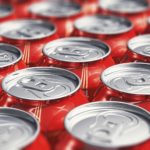