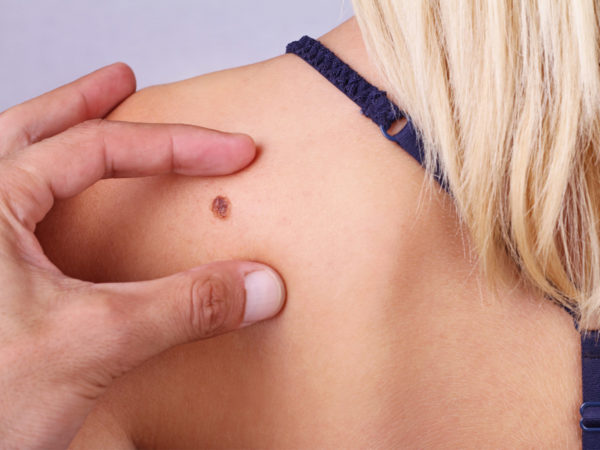 To guard against skin cancer – specifically melanoma, which is potentially deadly – it is important to watch for any changes in your skin. A recently published analysis from Italy found that this disease is much more likely to arise from new growths on the skin rather than from existing moles. Researchers reviewed 38 studies that had investigated more than 20,000 melanomas and found that less than one-third of these growths arose from an existing mole while the majority showed up as new lesions. The study also revealed that melanomas that did develop from existing moles were thinner than those that arose from new growths and had a better prognosis for a cure. The American Academy of Dermatology recommends checking your skin regularly for new growths as well as changes such as itching or bleeding in existing ones. Ask a partner to help you inspect your back or other hard to see areas of your body. Be sure to see a dermatologist promptly if you notice anything new or different. 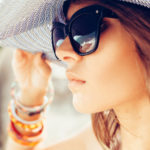 Can Sunglasses Lead to Skin Cancer? 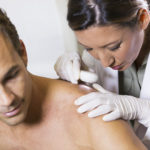 How Many Moles Mean Melanoma?