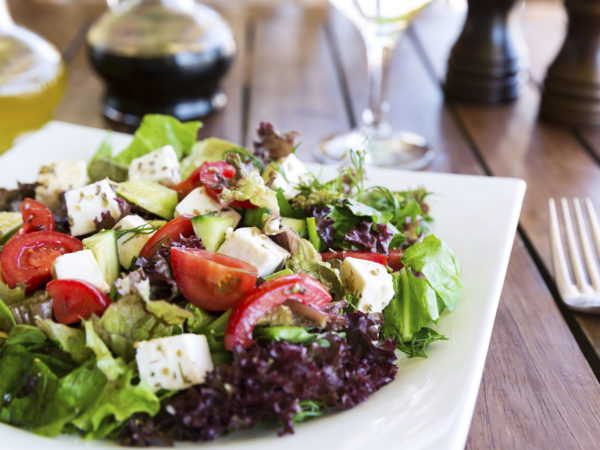 We know that the Mediterranean diet is heart healthy and this sensible way of eating has been linked to lower risks of diabetes and cancer. It also appears to be beneficial for the bones and muscles of postmenopausal women according to the results of a Brazilian study of 103 healthy women whose average age was 55. All had gone through menopause an average of 5.5 years earlier. As part of the study the women underwent scans to measure their bone mineral density and total body fat. They also completed a food questionnaire detailing what they had eaten during the past month. The researchers reported that the women who had most closely followed the Mediterranean diet had higher bone mineral density measured at the lumbar spine and greater muscle mass. This last factor is important, because age-related declines in muscle mass and strength are major contributors to increased illness, reduced quality of life and higher death rates, the researchers noted. The links between adherence to the Mediterranean diet and better bone and muscle mass were independent of whether the women had previously used hormone replacement therapy, whether or not they had smoked and their current level of physical activity as measured by wearing a pedometer for six days. 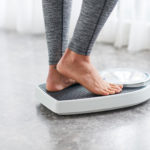